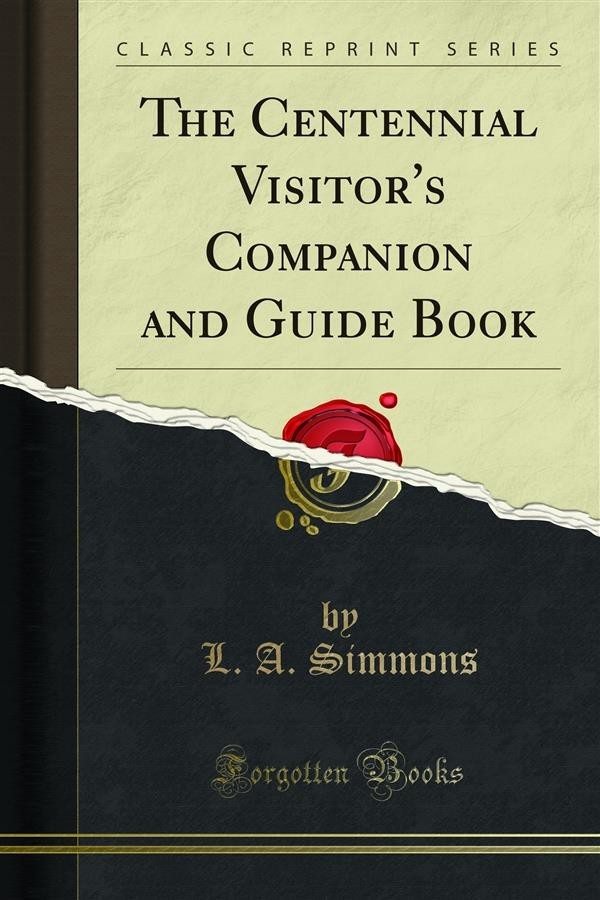 Human rights, that guarantee of civil and religious libs erty, the Constitution of the United States; that there was the seat of Government, except when forced to other places during the revolutionary war, from 1774 to 1788 that there, George Washington, first President of the United States, on March 4, 1793, was inaugurated for his second term, and there closed his official career and delivered his farewell address, when John Adams, second President of the United States, was inaugurated, March 4, 1797; that there William Penn, the founder of the great Centennial City, met the Indian nations and made beneath the great Elm Tree, a treaty of peace, the most remarkable in the history of the world, as one whose terms were never infringed, whose conditions and cove nants were never broken; that there are gathered and preserved many relics of revolutionary times, dear to every American heart that there, in a city, the second in size in America, which has miles of rectangles of solid buildings, several of the finest streets on the conti nent, and which are decorated with the grandest speci mens of modern architecture; which has libraries and art collections equal, if not superior, to those ofnew York and Boston, and whose charitable institutions stand unrivalled, and that there many hundreds of thousands of the people of this great nation are soon to assemble to celebrate the nation's centennial birth day. Yet, al though all these things are known to the many, there are thousands who reside in other and distant States who have never Visited the Centennial City, who, perhaps, have never before passed beyond the boundaries of the State of their nativity, but who are resolved to attend.