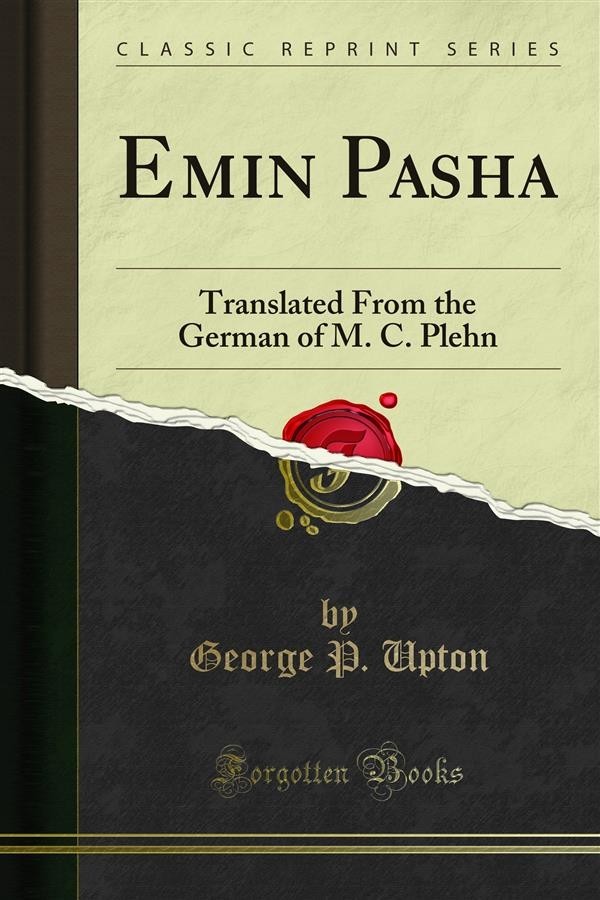 He had been sent to bring him relief. The friction, if it existed, was probably due to the different tem peraments of the two men. Emin Pasha was con servative, blindly attached to the Soudanese, certain he could govern them by mild measures, a quiet, reserved scholar passionately devoted to scientific pursuits and at home in Africa, rather than an explorer. Stanley was a man of action, bold, and dashing, who, in the phrase of the day, might be called a hustler. It is undoubtedly true that at times he had little patience with Emin's slowness and cautiousness and his scientific absorption which sometimes rendered him oblivious to dangers be.