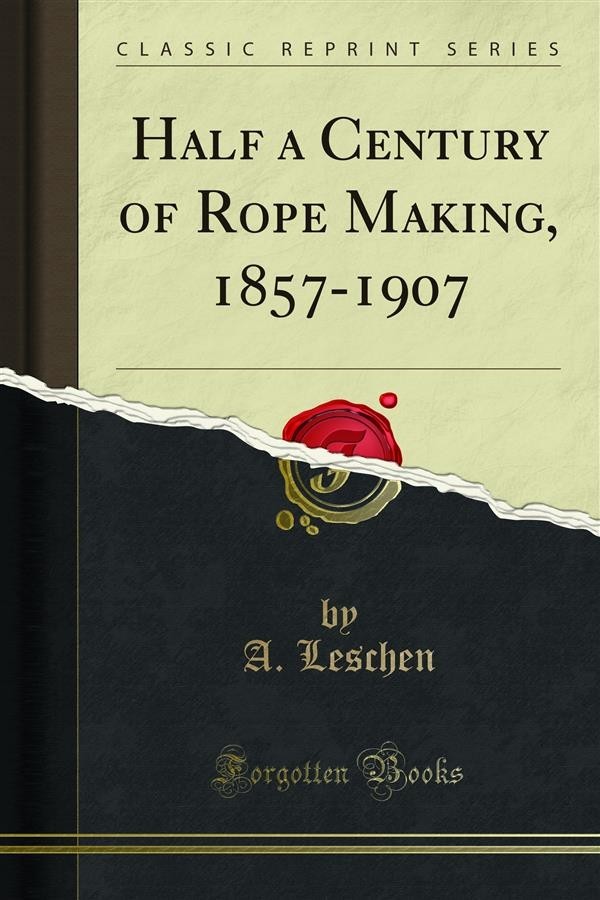 Few changes have taken place in the half century, either in administration or in ideals. The firm name as it appeared fifty years ago was not changed until 1872, when Mr. Henry Leschen, now president of the corporation, became a partner with his father under the firm name of A. Leschen Son. Five years later, Upon the entrance of John A. Leschen, now Vice-president, the name was changed to A. Leschen Sons. Such was the growth of the business, that in 1886 it was deemed wise to incorporate it under the present title of A. Leschen Sons Rope Company. In 1898 Mr. Charles H. Tucker became secretary and treasurer.