The House of Cromwell 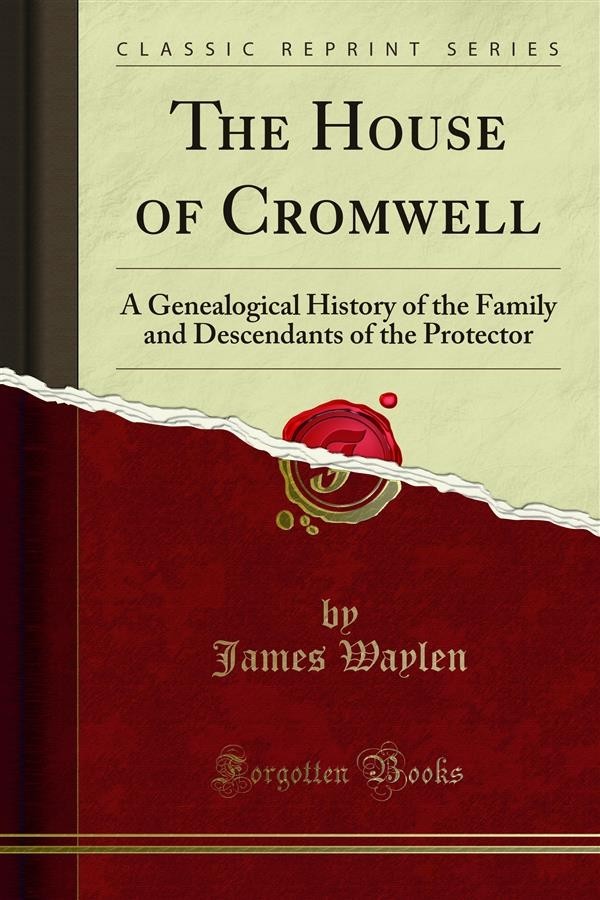 The House of Cromwell

Mr. Sanford's own mind were already in felicitous accord ance with the Carlylean decisions, and had issued, to use his own terms, in a clear conviction that the theory of Cromwell's hypocrisy and selfish ambition was devoid of all support in the real facts. He had learnt also that the lives of Pym, Hampden, and many others of that time, required re-writing quite as much as that of Crom well; and he became increasingly solicitous that his ac cumulated stores might be moulded into a work supple mentary to that of Mr. Carlyle, and affording a critical refutation of the large mass of calumnious anecdote which still passes for history in works of such general value and authority as Mr. Forster's Statesmen of the Common wealth. Such a work, therefore, appeared in 1858 — the original title of Life of Oliver Cromwell being sup planted by Studies and Illustrations of the Great Rebel: lion — and a very fascinating book it is, fully answering the proposed design, without in the smallest degree dis turbing the majestic supremacy of the Protector. It closes with a graphic account of the fight at Marston Moor, which had never before been rightly adjusted and it supplies a few additional letters, which also may now be read in Carlyle's later editions.