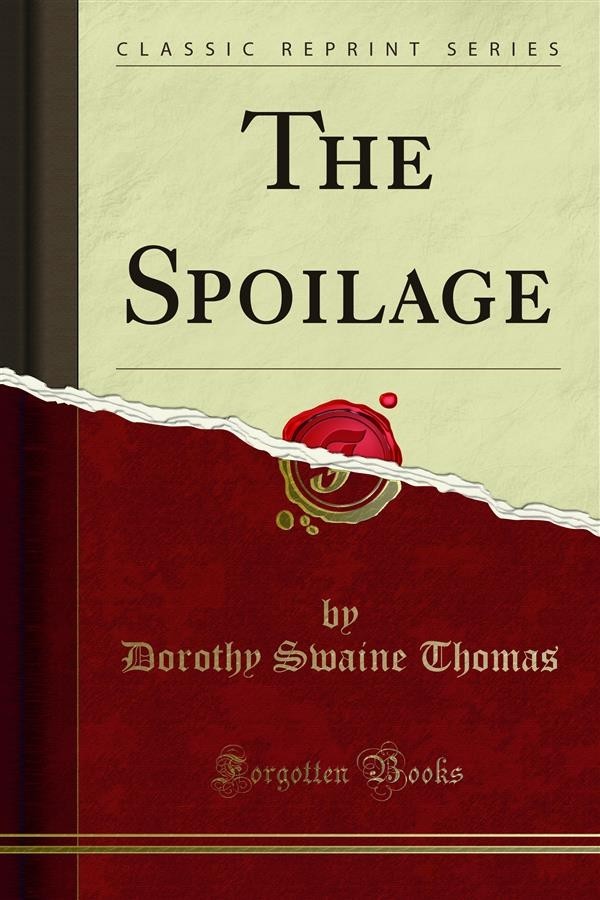 From the very beginning of our observations in camp, we realized that we could not utilize attitude surveys or questionnaires to get valid (or any) information from people whose recent experiences had led to an intense preoccupation with the real and imagined dangers of verbal commitments and to growing suspicions of the intentions of persons who asked them to commit themselves on even the most innocuous questions. We did, however, collect and exploit to the full data from surveys that emerged as administrative by products censuses by the Army and by the War Relocation Authority, the military registration questionnaire, segregation lists, results of voting on a number of issues, signatures to petitions of various sorts, and applications for renunciation of citizenship). In addition, the written documents of the highly literate people being studied were an important source minutes of meetings, memoranda, manifestoes, bills of complaint, petitions and personal letters)?