Journal of the Life, Travels, and Gospel Labours of a Faithful Minister of Jesus Christ, Daniel Stanton 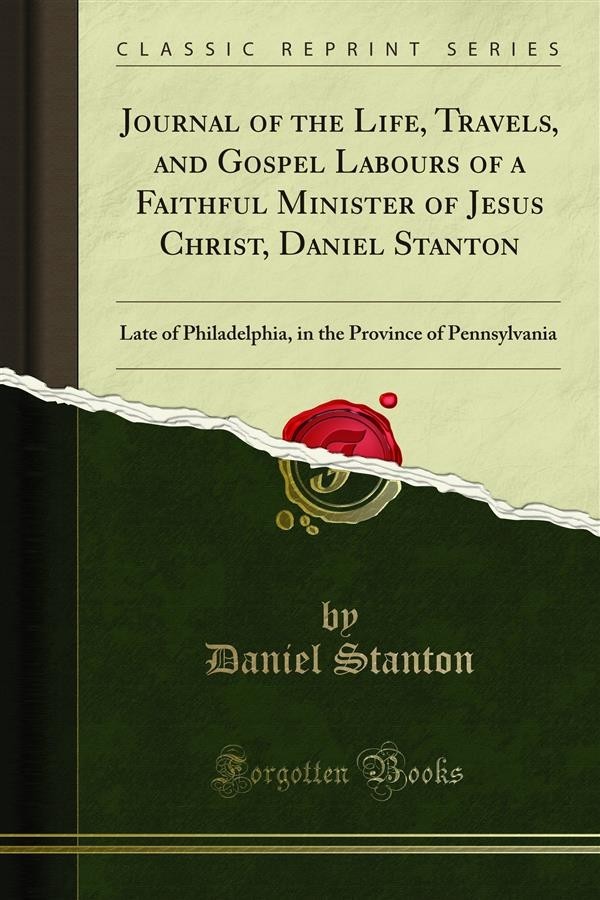 Journal of the Life, Travels, and Gospel Labours of a Faithful Minister of Jesus Christ, Daniel Stanton

H1 5 concern to travel in the fervice of truth continuing, and the meetin g having full unity with him therein, he embarked in the fifth month, 1748, accompanied by our dear friend, Samuel Nottingham, in a veffel bound for Barbadoes, and having vifited the few meetings in that iﬂand, they went by way of Antigua to Tortola, where they continued fome time, having fome difficulty to get a paffage to Eu rope; and their voyage thither was at tended with fome fingular hazards and dangers, which occafioned their landing in Ireland; where our friend Daniel con tinned fome months, vifiting the meet~ ings of Friends in that kingdom -and after he apprehended himfelf clear, went over to England, and vifited the meet ings generally in that nation, and in Wales and Scotland, where his meek.