The Lost Cities of Ceylon 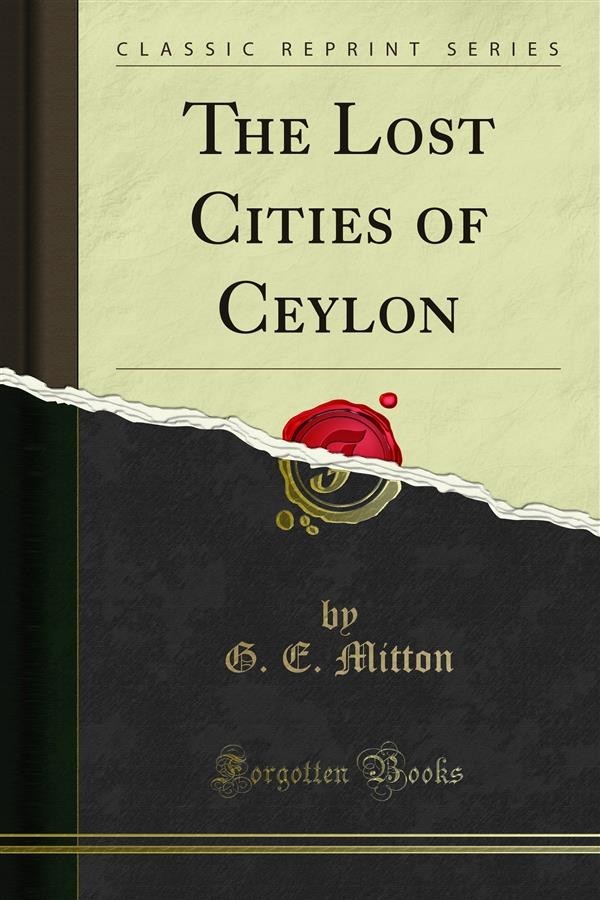 The Lost Cities of Ceylon

The ruins of Egypt have been known for centuries, but it is only in comparatively recent years the ruins of Ceylon have been unearthed. Since then numbers have been attracted by these strange and beautiful Specimens of architecture quite unlike anything found elsewhere. After the final victories of the Tamils, when the Cingalese kings were driven to their last stronghold, Kandy, which lies among the hills in the centre of the island, the jungle growth, so extraordinarily rapid in the moist atmosphere of Ceylon, sprang up in wave upon wave, engulfing in a vast green sea the sites of these ancient capitals. That such cities had existed had long been known, but knowledge of their whereabouts only remained as a tradition.