A Genealogical and Biographical History of Keokuk County, Iowa 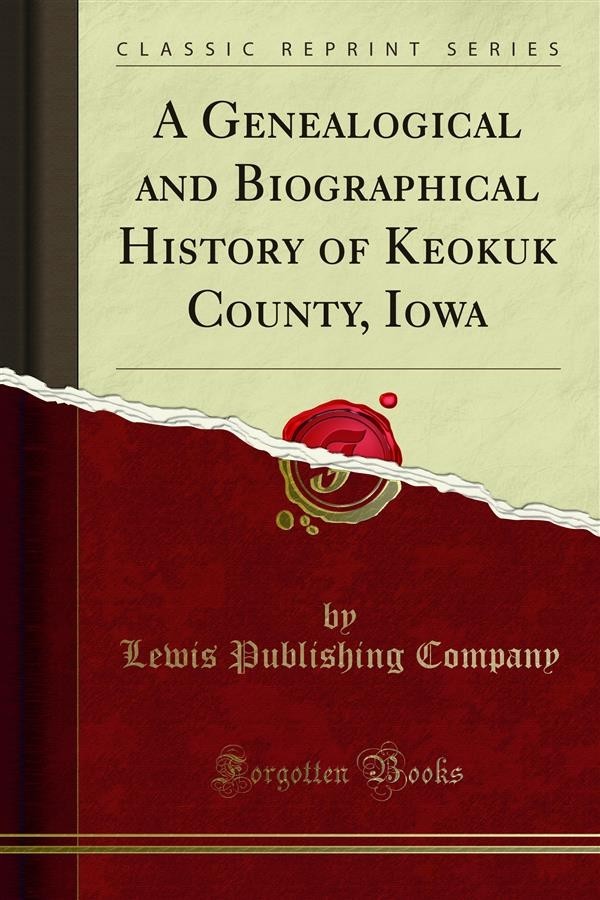 A Genealogical and Biographical History of Keokuk County, Iowa

The public life of Mr. Brooks has been one of equal activity and nterest with his business life. He served a period of ten successive terms as mayor of Hedrick. He has been for seventeen consecutive years the treasurer of the Independent district school board. His political aﬂiliations have always been with the Republican party, in whose life he has been a tower of strength in the local organization. His standing in the community and the services which he has rendered the party in the past made him a marked man in the conventions of the party as the time passed, but not until 1901 could he be prevailed upon to accept of a nomination. In that year he became a candidate for state senator for the Twelfth senatorial district, and in the election which followed he was chosen to fill that office. Fraternally Mr. Brooks is a Knight Templar Mason. The family life of Mr. Brooks began May 21, 1879, when he chose for a life companion Miss Lucy E. -vhite, daughter of James H. And Emeline White, of Mount Pleas ant, Iowa, who presides with grace over his pleasant home. She is the mother of four bright and interesting children, namely — Marv.