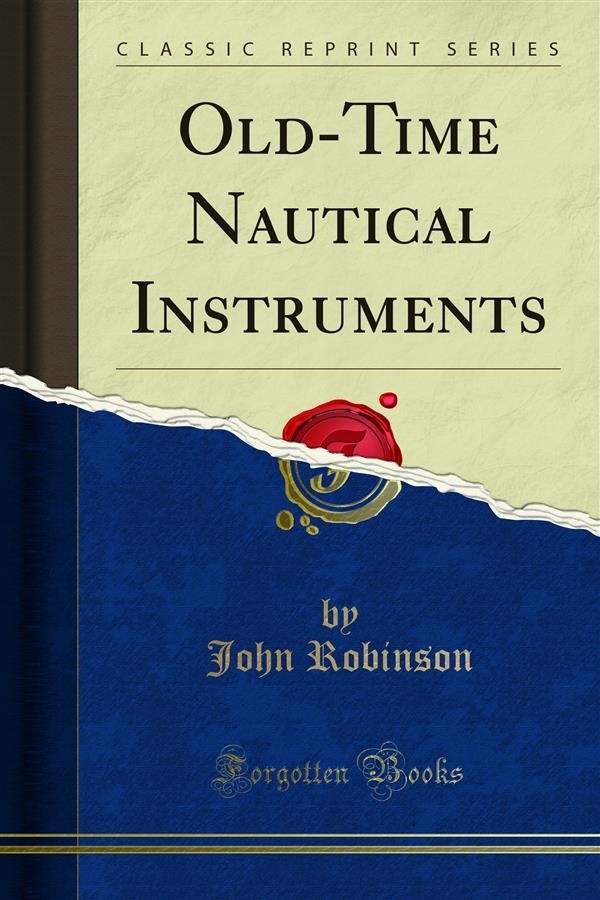 Based on this instrument, by laying out the circle on a table, John Davis, the explorer, devised his quadrant in 1586. At first the observer used it by facing the sun, as the cross-staff had been used, but a better form was made later where the observer had the sun at his back. This instrument has been called by sailors jackass quad rant and, supposedly from its shape, hog yoke. In early books on navi gation it is called sea quadrant. The earlier form used by the observer standing back to the sun had a solid shade vane which slid along the smaller arc of the instrument. By adjusting this a little short of the sup posed altitude oi the sun and sighting the horizon through the minute hole in the sight vane until it was seen.