Records of the Earldom of Orkney 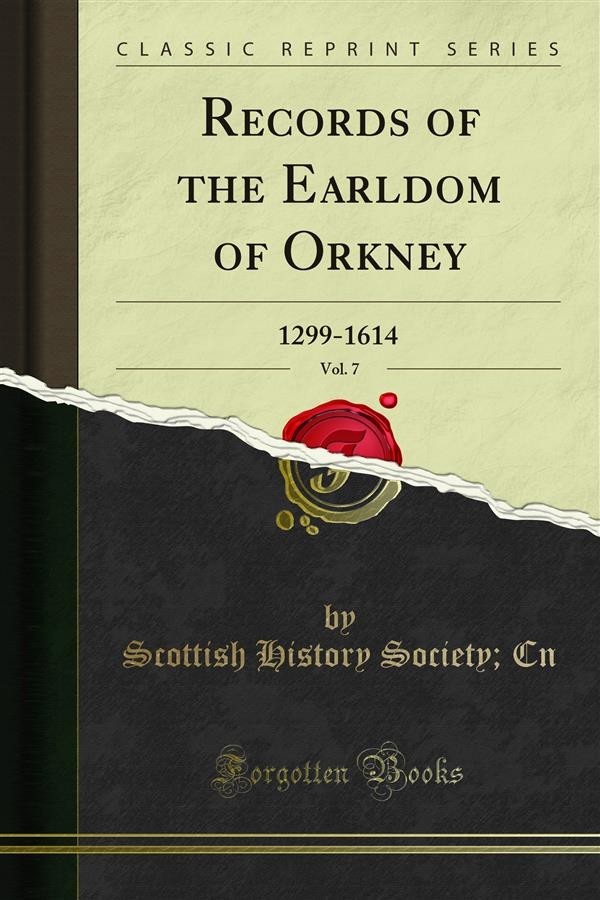 Records of the Earldom of Orkney

More recently the present editor, in a series of papers contributed to the Old Lore Miscellany and the Saga Book of the Viking Society from 1909 to 1912, covered most of the ground dealt with in the following Introduction; though later information has enabled him to amplify, and occasion ally to correct, these essays. Finally, Mr. A. W. Johnston has lately (october 1913) published an Introduction to the O. L. Records, which also covers this ground, but comes to a number of quite different conclusions. The editor feels with regard to such of these conclusions as fall within the scope of his own Introduction, that it is only due to Mr. Johnston's reputation as editor of the O. L. Records to state clearly why he differs from them.