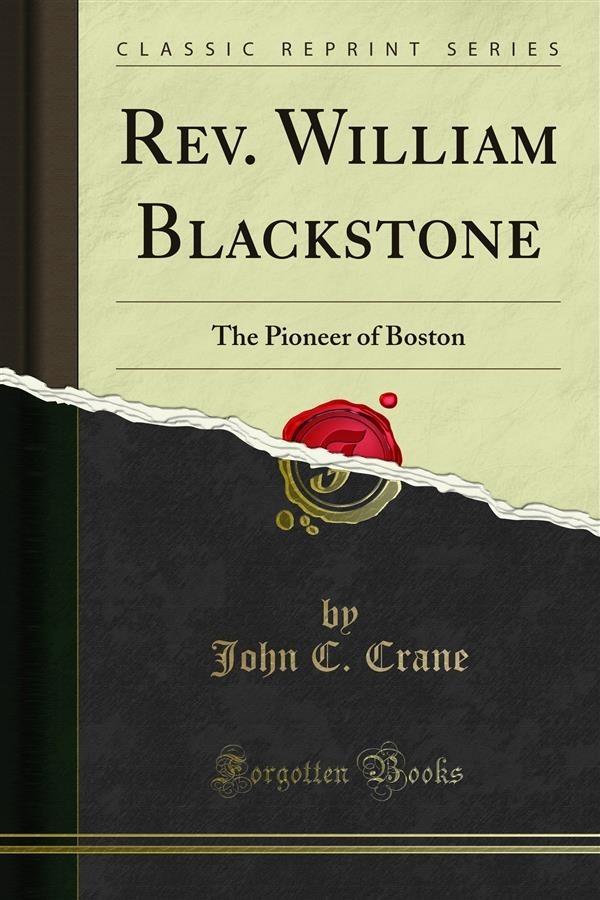 On April 1, 1633, at a court held, fifty acres were assigned him near his home. His house was, as Mr. Bowditch proved, on a six acre lot at the bottom of the Common, near an ever-living spring of water. This place was at one time called Blackstone's Point. May 18, 1631, he took the Freeman's oath. Had William Blackstone lived in our day, he would have been called a squatter-sovereign, for without patent or right conceded from any one, he held the penin sula, and no doubt felt he was sovereign of all he surveyed. For some time his tri-mountain farm had been viewed with jealous eyes by the early comers at Charlestown. Blackstone, it seems, early found that Massachusetts possessed a climate adapted to the growth of the apple, and forthwith selected what is now a part of Boston Common for the purpose. He is credited with being the first man in New England engaged in the culture of this fruit.