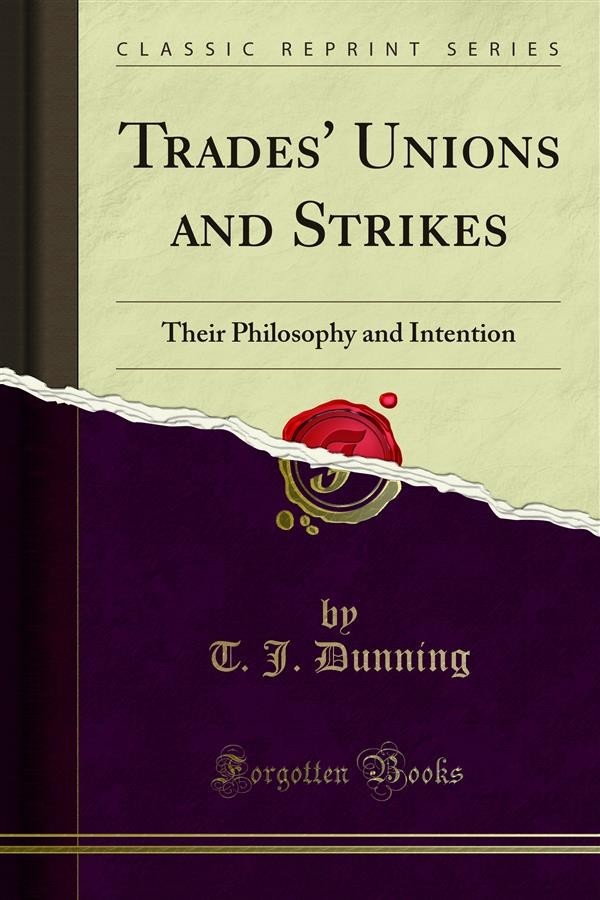 With due respect for Mr. Black, who doubtless was actuated by a sincere desire to promote what he believed to be the true interests of the working classes, we think, if, instead of puzzling himself and his readers by elaborately explaining the above propositions, which nobody is likely to dispute, and which are, in their enunciation, like that of two and two making four, already at their plainest terms, he had endeavoured to show how it was that these things, which almost everybody knows, failed to convince the working classes that Trades' Unions are unnecessary, and Strikes always pernicious, and shown how they were in error he would then have conferred a real benefit on the working classes. It is a great mistake, in gentlemen of Mr. Black's position, to suppose that working men are practically ignorant of the truths of political economy. With it as a science they may be ignorant; indeed, some of them may not even know that there is such a science. But these gentlemen seem to forget that political economy is only the compilation into a code of rules the practice of all men in all ages who have bought and sold; have been engaged in commercial transactions; or in any way have made use of the principle of exchange. Every costermonger is obliged to regulate what he does in buying and selling by the law of demand and supply, which if explained to him as being a part of the science of political economy, he would be as much surprised that he had, without knowing it, been practising the scrence all his life, as the honest gentleman in the French comedy was, on his being taught com position, that he had been talking prose all his life without knowing it. Except in the innocent dulness of the latter, which would certainly not belong to the costermonger, the cases are exactly parallel.