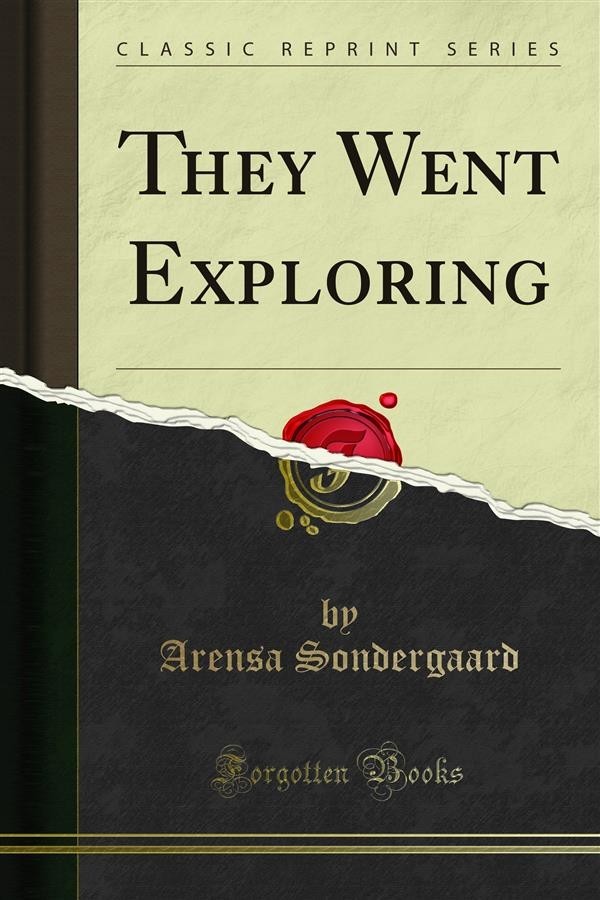 Sometimes he ran along the river banks, listening for the plop of a fish, his eyes searching the overhanging bushes for berries. Sometimes he left the cover of the forests and stood at the land's edge looking out to sea, unable even to imagine what life there might be in the ocean depths or on far shores. His was a small world. Fearfully he moved in it, his club lifted at the slightest sound, for at any moment some beast or enemy might waylay him. The river and forest lured him farther from home. Following waterways as he hunted, man saw logs. Leaves, and soil being carried downstream. Of ten he watched animals propelling themselves with noiseless grace through the water. As an experiment. He flattened himself on top of a log and found that he, too, could be carried downstream. Gaining courage, he fastened several logs together and poled himself about, finding that with little effort he could go upstream as well as down. In time, with better tools for scraping, man hollowed out tree trunks and devised crude paddles and oars. Now whole families could be moved about, and bands of hunters or warriors could travel together. In time, boats became larger, lighter, and easier to handle. The harness ing of the wind by means of a sail made boats faster than ever before, and men grew more daring. Now the more familiar waterways of the rivers were left behind for the sea. But, wary of the storms of the Open sea, the boats still hugged the coasts, nosing in and out of the inlets.