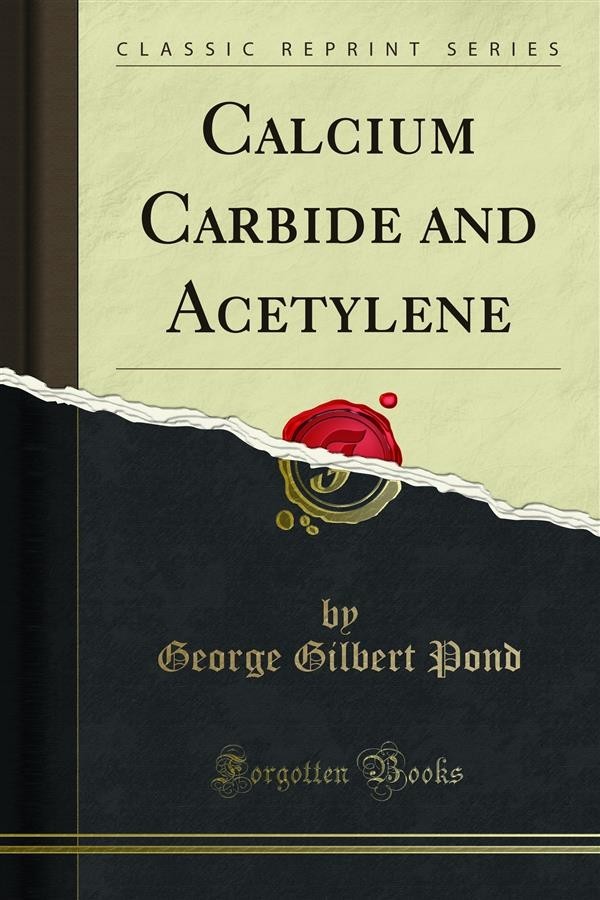 An old writer, 1 do not recall what one, relates that after sunset Nineveh was illuminated, in its streets and palaces, by lights so brilliant that it was difficult to distinguish night from day. In such an account it is doubtless necessary to make ample allowance for exaggeration, yet the fact remains that we have lost all hope of ever knowing by what kind of light Nineveh and Babylon were illuminated. Still, recent discoveries permit us at least to hope that in our towns lighted by acetylene, this artificial sunlight, as we are wont to call it, night shall be no more regretted than day. For a moment it would be well to glance at the past and review the years as they have advanced. The Greeks and Romans lighted their cities in primitive fashion with torches which were mere pieces of resinous wood, or with metallic tubes containing tow soaked in pitch or resin, or with candles made of tallow, resin or wax. Later came lamps, vessels made of burnt clay or of metal, filled with oil and provided with a wick. The many specimens of lamps which ancient Rome has bequeathed to us present a great variety, often of marvelously graceful forms. The artistic merit of the antique Roman or Grecian lamp is well known, but, naturally enough, neither the beauty nor the richness of the vessel could prevent the ﬂame from being smoky and dim. There were also candelabra, supporting several lamps or ﬂames, as well as lanterns, the walls of which were of translucent horn or of bladder, and 'in later days of glass, and until comparatively recent times our ancestors possessed no other means of illumination.