Oil and Gas in Western Canada 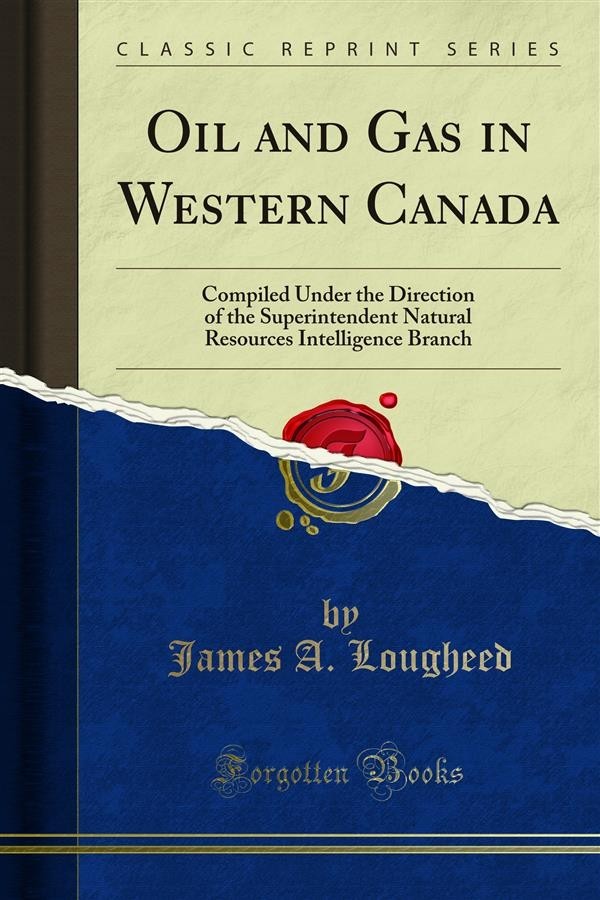 Oil and Gas in Western Canada

Topography, Climate, Transportation and General Development in,. Western Canada's Oil and Gas Fields. Western Canada has assumed during recent years a position of primary importance in the eyes of the great oil producers of America and Europe as a possible field for future production on a large scale. Resources associated in this connection include crude petroleum, natural gas, coal and bituminous sands, all of which are known to exist, in greater or lesser quantities, throughout this territory. Recent discoveries indicate that the greatest oil fields of the world may be found in Canada's far north lands.