The Wine Press and the Cellar 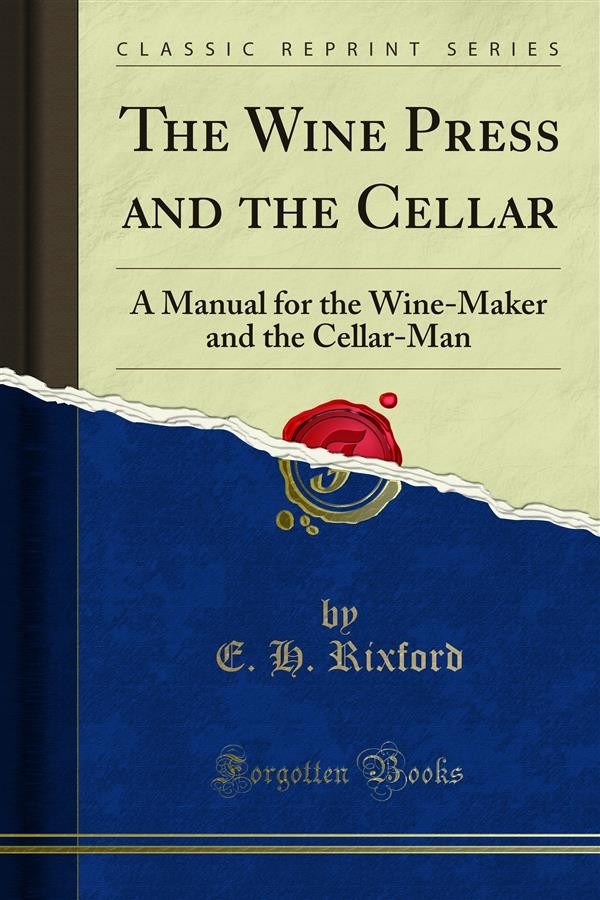 The Wine Press and the Cellar

The figures for 1882, as published, are larger than those for 1881, but the figures furnished by Mr. Stone, the statistician of the Merchants Exchange, give wine brandy, from which I am led to believe that those for 1881 are too large. The total production of wine for 1878 has been stated to be from to gallons, for 1879, for 1880, to gallons. Notwithstanding the increased acreage of our vineyards, the product in 1881 fell off one or two million gallons, and in the second annual report of the State Viti cultural Commission, just published, the loss is estimated at one third of the cr0p, making the product gallons, or a little less. That of 1882 is about gallons.