A Memoir of Eli Bickford 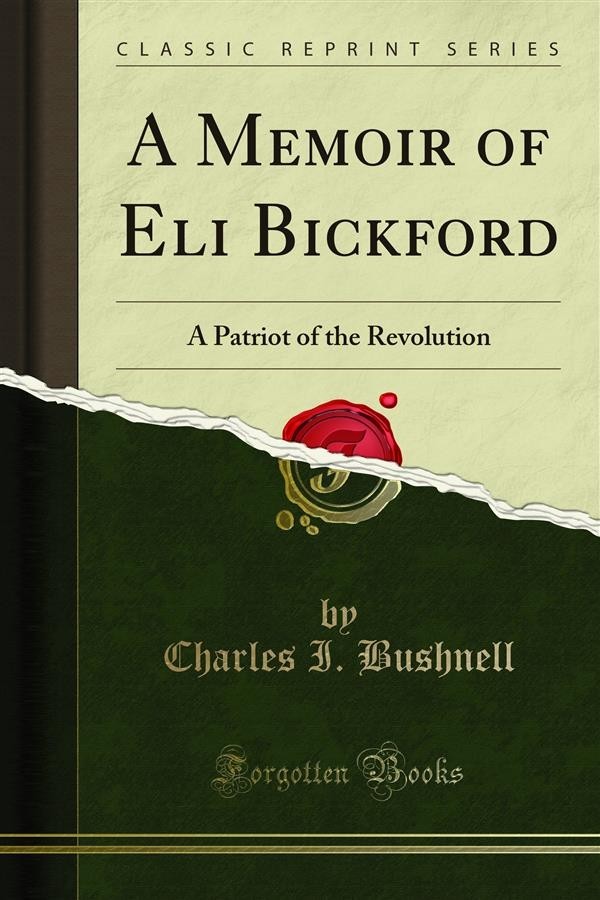 A Memoir of Eli Bickford

The vessel in which they were transported was under the command of one Captain Smallcorn, one of those men of narrow and contracted souls, who are ever regarded with contempt and scorn. Mr. Bickfo'rd has often remarked of this com «mander, that he was a sample of the smallest com he had ever'met. During the passage, Mr. Bick ford was attacked with small-per, which greatly increased his sufferings, while a plank on deck was his only pillow, added to which were the insults and severity of the ofiicers'of the vessel. On'his arrival in England, he was immediately placed in close confinement, in which situation he was kept for about four years and six months.