The German Influence in Pennsylvania 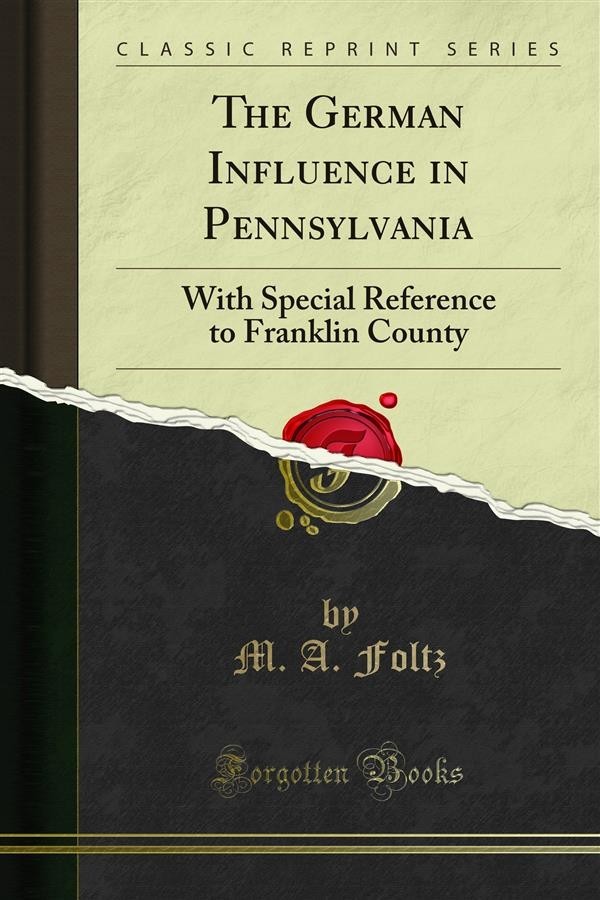 The German Influence in Pennsylvania

God which fitted them for the struggle with the wilderness. Penn recognized all this and in 1682 invited the Menno nites to settle in Pennsylvania In 1683 thirty three people from Crefeld 011 the Rhine, along the eastern border of Hol land, came across the Atlantic under the lead of Pastorius and started the erec tion of Germantown. These were the most important of the early German set tiers and they proved such law-abiding substantial citizens that not only did Penn urge more of their countrymen and people from the Palatinate and Switzer land to follow them, but Queen Anne, of England, paid the passage of nearly four thousand Palatines and Swiss to America, and King George I, impressed with their excellent qualities, offered Germans land in Pennsylvania, 50 acres to each_family in fee simple and enough for families.