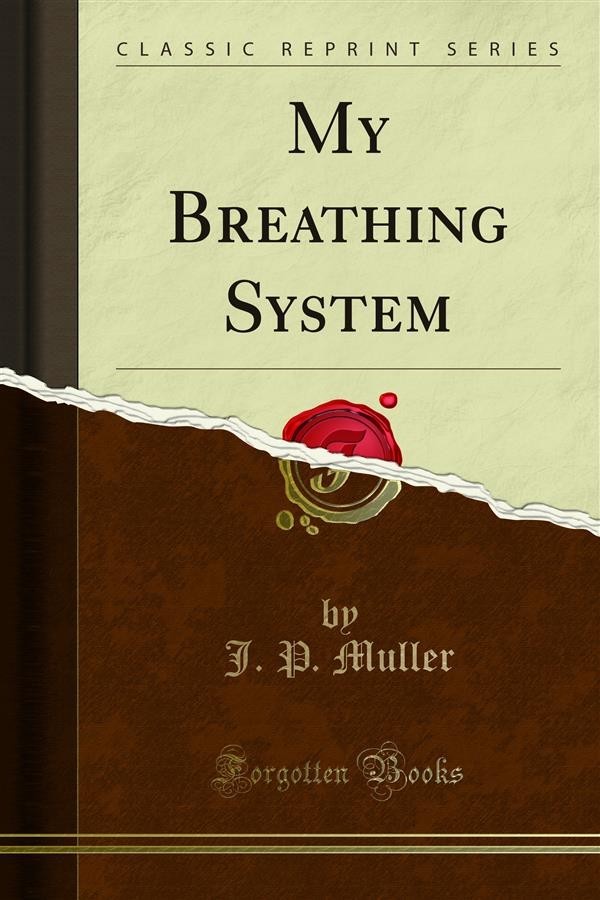 And my second reason is that, notwithstanding the scores of older books on breathing, we still meet thousands of persons who are unable to breathe properly — not only children and women, but even sportsmen, singers and scientific men. And thousands and thousands still die of consumption, notwithstanding the fact that this could be prevented merely by teaching the children proper breathing. There is, therefore, still much to be done in this direction. If my booklet contains some repetitions, they are only those which are intentional and such as are always allowed in conveying important advice. I have done my best to write it in the same simple style which has made my former books so popular amongst the general public. I must admit, however, that I fear I may have failed in this respect in the chapter con cerning the diaphragm, which contains much professional technicality of language. My only excuse for this is that, during my studies and prae tical investigations, it struck me that many of the theories of science on that subject were erroneous, and I succumbed to the temptation of proving this to be the case. It has always been my habit to see with my own eyes and think with my own brain, instead of trusting to a long succession of authorities, each of whom has quoted from his predecessor, whilst the orig inal one may have been unworthy of credit. This book has not been translated from the Danish, but has been written by myself in the English language. It is hardly necessary to say that the diction has been corrected and improved by my good friends, Mr. Ernest Gunton and Mr. H. R. Murray, to whom my Publishers entrusted this work. I take this opportunity of tendering to them my most cordial thanks.