Words That Won the War 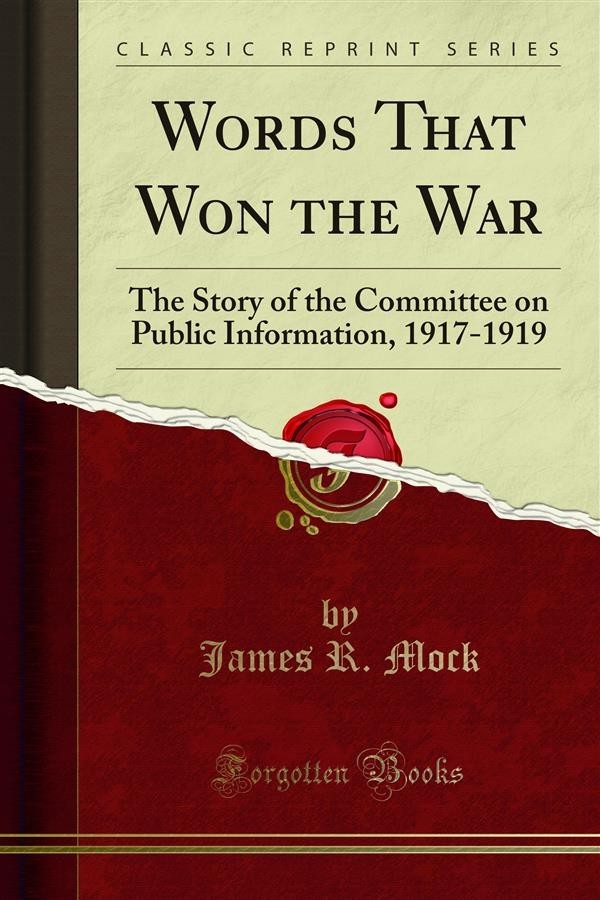 Words That Won the War

From June go, 1919, until the files were placed in the cus tody of the Archives, they shrank to less than a quarter of their former bulk — partly because of the ministrations of the Use less Papers Committee and partly for unexplained reasons. But the papers that remain — hundreds of thousands of them — provide an historical source of the first importance to the American people. Letters, memoranda, cablegrams, printed documents, Military and Naval Intelligence reports, slides, movie films, posters — all these are waiting to tell their story.