The Anatomy and Histology of the Human Eye 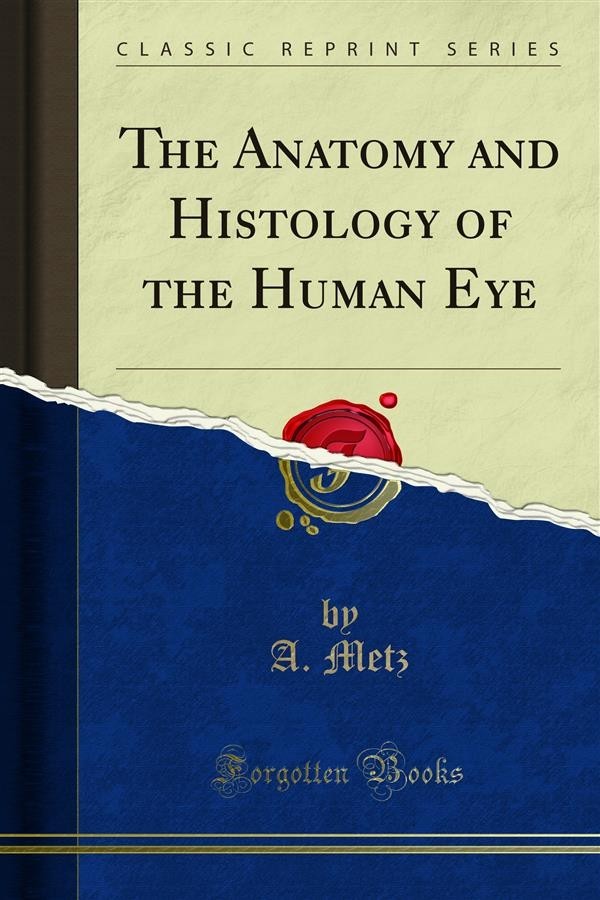 The Anatomy and Histology of the Human Eye

Of the eye axis; according to Hasner, 3 to 64 millimetres. The Optic nerve sheath consists of two layers, an inner fibrous layer, an outer fibrous layer, with a layer of cellular tissue between them. Its structure will be considered hereafter, and is referred to here to aid in the description of the Optic nerve entrance, which is a point possessing considerable pathologi caalﬂl'mportancc in connection with glaucomatous conditions. Donders says, that of the two layers of the Optic nerve Sheath, the outer, with its vessels and nerves, penetrates two-thirds of the thickness of the sclerotica, whilst the inner. Layer immedi ately proceeds behind the choroid, with which some of its fibres unite, and turns outward, and is expanded on the inner surface of the sclerotica. From it, however, a number of elas tic elements proceed, and pass between the individual Optic nerve bundles, to form the so-called lamina cribrosa, which is connected with but a small portion of the choroid. At this point the Optic nerve is only and exclusively surrounded by the' firm, cellular texture of the sclerotica. The arteria and uena centralis retinoe also pass through the lamina cribrosa, causing the largest Opening in the cribriform lamina, which is some times called porus opticus. Around the Optic nerve entrance the sclerotica is also perforated by the long and Short ciliary arteries, some venous branches, and by the ciliary nerves. In the region Of' the equator bulbi it is perforated by the uasa vorticosa of the choidea, and around the corneal border the arteria and venue ciliares anticce perforate it.