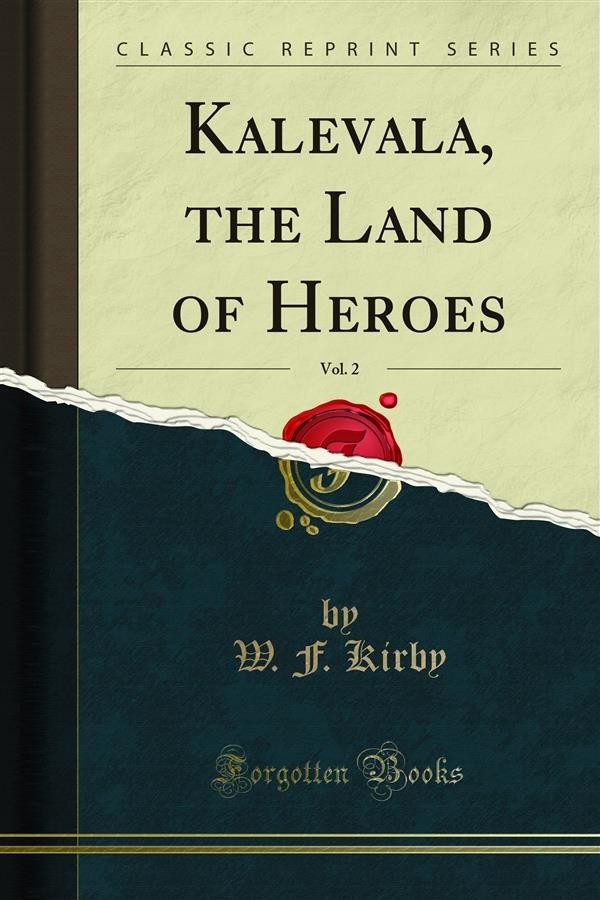 In his brain the notion entered, That at Pohjola was wedding, And a drinking-bout in secret. Mouth and head awry then twisting, And his black beard all disordered, In his rage the blood departed From the cheeks of him unhappy, And at once he left his ploughing, 'mid the field he left the ploughshare, On the spot his horse he mounted, And he rode directly homeward, To his dearest mother's dwelling, To his dear and aged mother. And he said as he approached her, And he called, as he was coming.