The Lady Nurse of Ward E 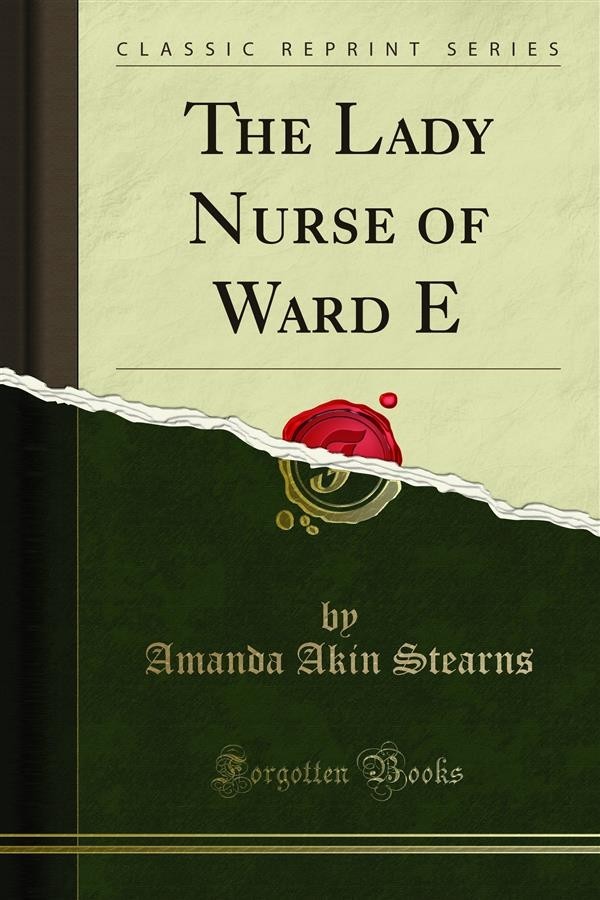 The Lady Nurse of Ward E

Perhaps it is not known to many that the Armory Square Hospital was constructed through the desire of President Lincoln to have one as complete and comfortable as could be devised, near the steamboat land ing. In 1862 he called D. Willard Bliss, Surgeon, United States Volun teers, from a Michigan regiment, to organize a system of general hos pitals in and about Washington. One result of his coming was the speedy erection of this one, on Govern ment land, about the Armory, oppo site the Smithsonian grounds. All of Dr. Bliss's far-seeing suggestions and ingenious, though simple, ar rangements to aid in caring for the sick and wounded were discussed weekly with the President. So later the hospital came to be considered.