The Nile Tributaries of Abyssinia 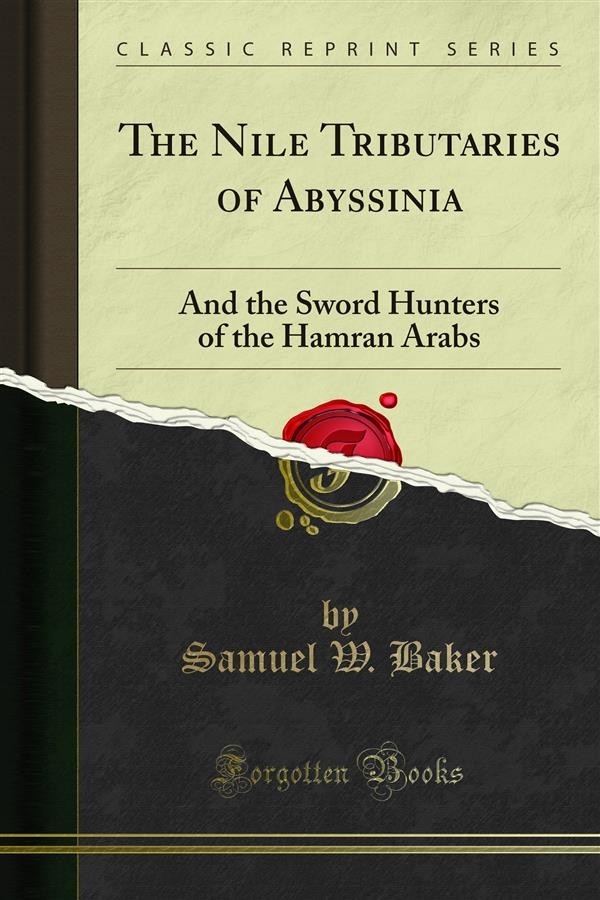 The Nile Tributaries of Abyssinia

Not only is the inundation the effect of the Abyssinian rains, but the deposit of mud that has formed the Delta, and which is annually precipitated by the rising waters, is also due to the Abyssinian streams, more especially to the river A'tbara, which, known as the Bahr el Aswat (black River), carries a larger proportion of soil than any other tributary of the Nile; therefore, to the Atbara, above all other rivers, must the wealth and fertility of Egypt be attributed.