Bird Studies With a Camera 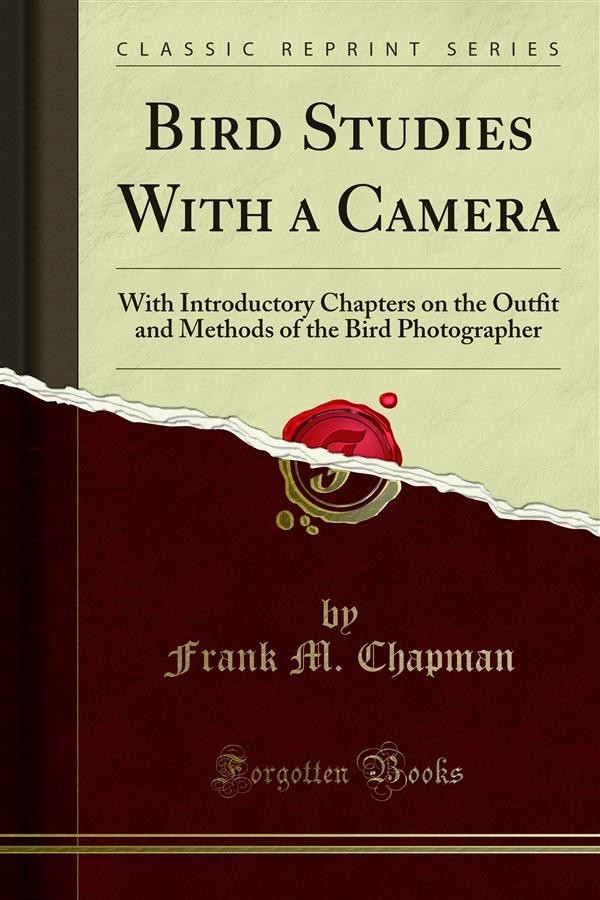 Bird Studies With a Camera

What is Bird Photography? — Bird photography, as I would encourage its practice, does not mean simply photographing birds; it means the use of the camera as an aid in depicting the life histories of birds. A picture of the bird itself is, of course, of the first importance, but any fact in its biography which the camera can be employed to portray is within the province of bird-photography. The Scientific Value of Bird Photography — There are certain matters, such as a bird's song, its time of migration, etc., which must be set forth with the pen; there are others, such as its haunts, nesting site, nest, eggs, the appearance and development of its young, where the camera is so far ahead of the pen in its power of graphic representation that it is a waste of time to use the former when circum stances permit the utilization of the latter.