A Genealogical Memoir of the Leonard Family 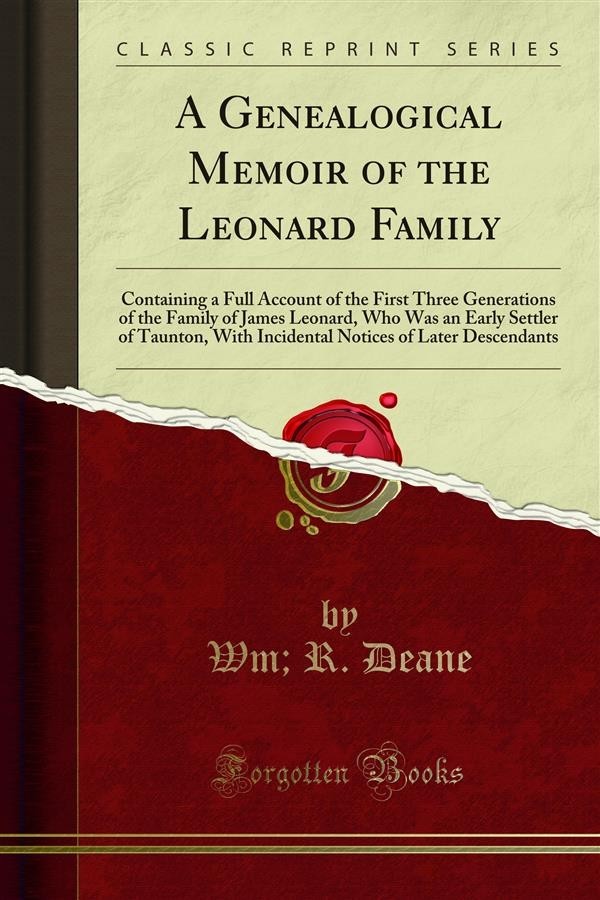 A Genealogical Memoir of the Leonard Family

Soon after his course had become known, several mobs collected on the Green, uttering ferocious threats, and some were for submitting him to personal indignities, but as he had been much beloved by the people of Taunton, some of the leading Whigs interfered, and persuaded the people to abstain from any acts of violence. He sought an asylum in Boston, then occupied by the British, believing confidently, that his family would be safe but, his house was assailed in the night, and in it the marks of bullets can still be detected. His family soon after joined him in Boston.ale In 1776, be accompanied the British to Halifax, and after wards went to England to reside, where he received the appointment of Chief Justice of Bermuda. After filling this office for many years, he again in his last days, took up his residence in London.