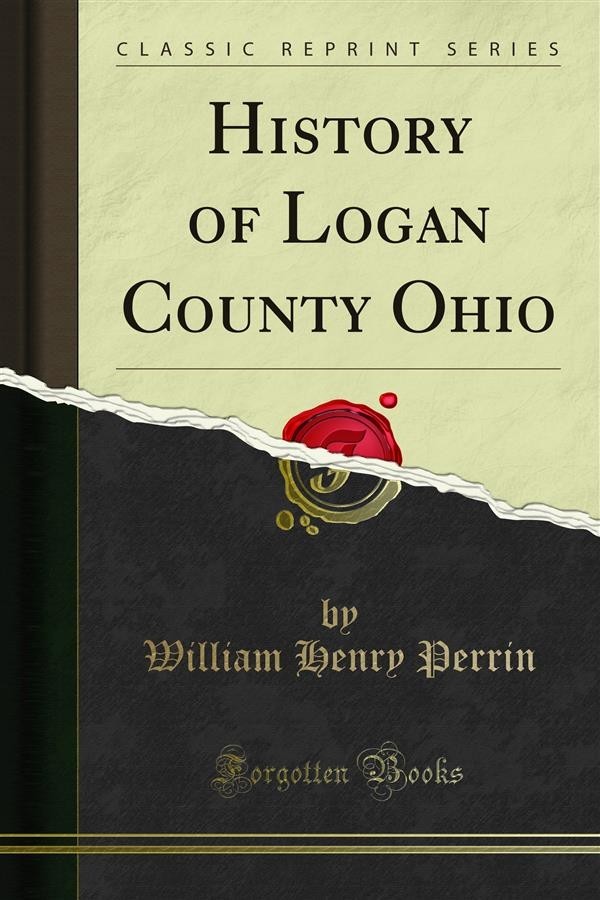 The present State of Ohio, comprising an extent of country 210 miles north and south, 220 miles east and west, in length and breadth acres — is a part of the Old Northwest Territory. This Territory embraced all of the present States of Ohio, Indiana, Illinois, Michigan, Wisconsin and so much of Minnesota as lies east of the Mississippi River. It became a corporate existence soon after the formation of the Virginia Colony, and when that colony took on the dignity of State government it became a county thereof, whose exact outline was unknown. The county embraced in its limits more territory than is com prised ih all the New England and Middle States, and was the largest county ever known in the United States. It is watered by the finest system of rivers on the globe; while its inland seas are without a parallel. Its entire southern boundary is traversed by the beautiful Ohio, its western by the majestic Mississippi, and its northern and a part of its eastern are bounded by the fresh-water lakes, whose clear waters preserve an even temper ature over its entire surface. Into these reservoirs of commerce ﬂow innumerable streams of limpid water, which come h'om glen and dale, from mountain and valley, from forest and prairie — all avenues of health, commerce and prosperity. Ohio is in the best part of this territory — south of its river are tropical heats; north of Lake Erie are polar snows and a polar climate.