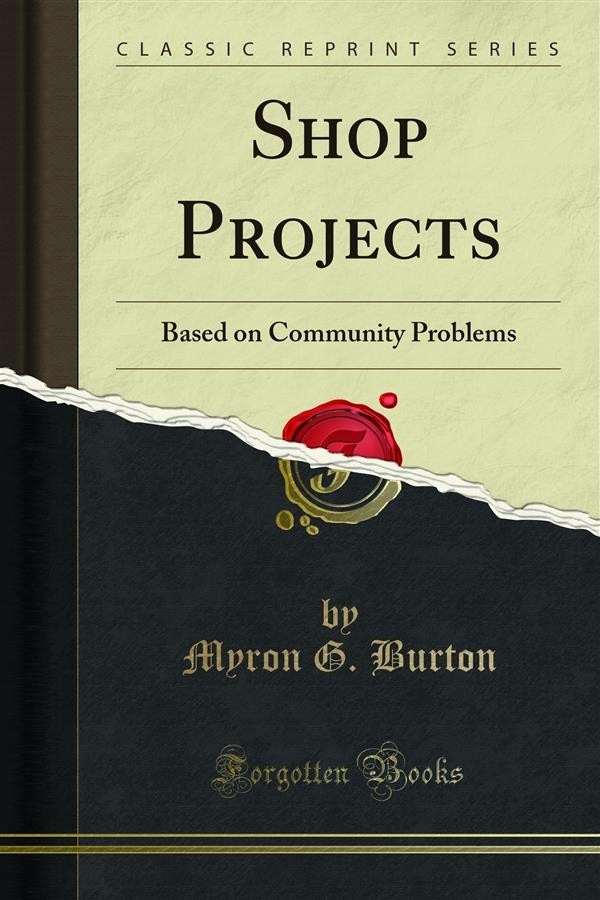 These two extremes are the paths which lie open to any author when he undertakes the preparation of a text-book. While the logical arrangement has been almost slavishly followed insome of the old line subjects, it has asserted itself only to a very limited extent in the newer industrial lines. There have, however, been a few attempts at text-books and courses of study which have required students to follow a prescribed course in an absolute way, thus leaving no opportunity for the development of individual tastes, initiative and self-reliance. By far the greater risk, how ever, has been in the opposite extreme. Since there have been no definite standards nor prescribed courses by which industrial efforts can be measured, many teachers have neglected to check up their work with sufficient rigor. On account of the newness of handwork as a public school undertaking, there are as yet a great many difficulties to be confronted in following the natural development of the child and thus prescribing projects which will set forth the very best training for his particular case. Much of the indefinite, inaccurate, slipshod sort of work which is being done under the name of Manual Training apologizes for its exist ence by claiming that it is following the psychological trend. Superintendents who have been accustomed to maintaining a high ideal 'of excellence in all their work have been not a little annoyed by the chaotic unmeasurable results in their industrial classes, but they have been told by the experts along the theoret ical side of the work that the child should be allowed to unfold in his own way. Then when the class has been intrusted to an in experienced, perhaps meagerly trained teacher, the superintendent sees that the fine theory of the psychological expert brings about intangible standards and indefinite results in the hands of the less capable teacher. If handwork is to be made a real school problem, and is to have its highest educational value, it certainly must conform to the same rules of pedagogy which govern the other subjects. The mind does not undergo any transformation because the child hap pens to be in the shop or to have a saw or hammer in his hand.