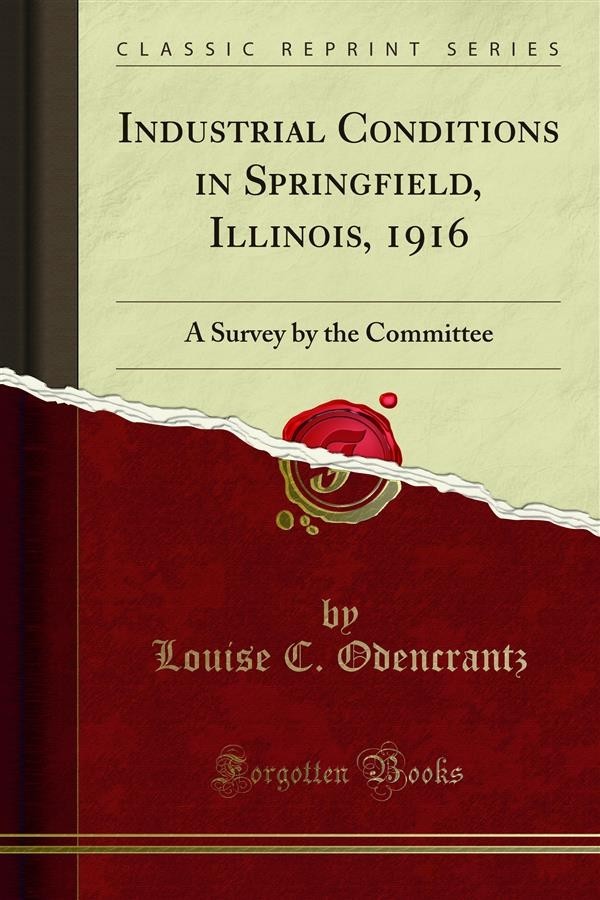 The soil of Sangamon County, in which Springfield is located, and of adjoining counties is very fertile and the territory is well populated. The district is underlaid with soft coal, and village settlements have sprung up around the mine tipples. The city is thus the trade center of a thriving territory, and the third larg est occupation group — second largest among the men alone — is composed of those engaged in trade. A~ number of coal mines located in or near the city, besides supplying industries with cheap motive power, furnish employ ment to approximately male residents. These form about 10 per cent of all Springfield males ten years of age and over, and since, with the exception of managers and supervising officials, they are all members of labor unions, their numbers and pur chasing power have done much to give strength locally to the organized labor movement.