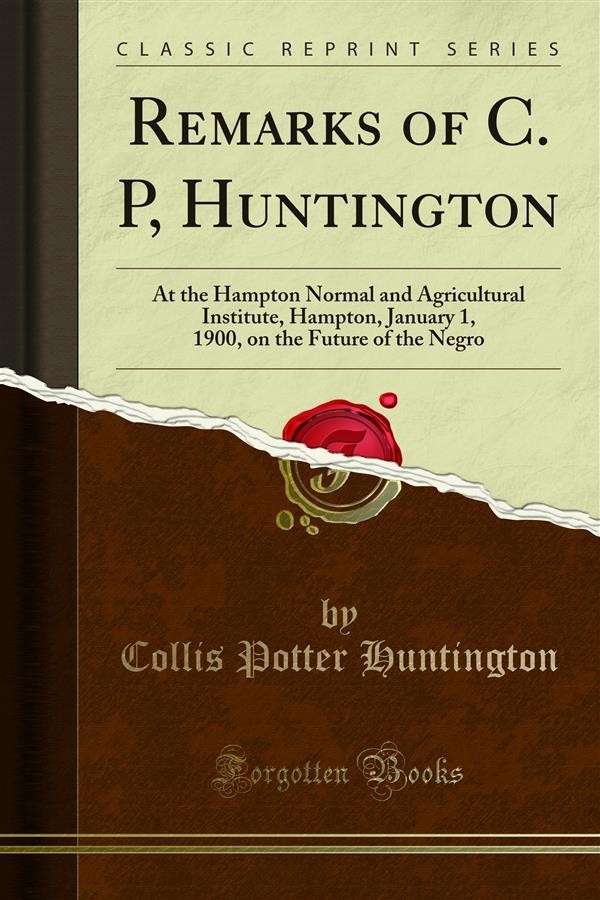 Yet the inﬂuence of the negro away back in the dim past was certainly felt, and a curious illustration of it was found not many years ago in excavating one of the ancient cities on the Upper Nile. Hieroglyphics were discovered, of a date something more than a thousand years before Christ, which, being deciphered, told the story of how one of the potentates of ancient Babylon sent to Ethiopia to ask the king of that country to send him a princess for his wife, but no princess would consent to go. Then the Babylonish monarch asked that a beautiful woman should be sent and called a princess. It is not known to me whether a princess was sent or not, but presumably one was, and, at any rate, it would seem from this that negro maidens must have been highly prized at that time. In the Matabeles and the Zulus of the present age we find leaders of the strongest character; men able to well maintain themselves, not alone among their own people, but among the nations with whom they have come in contact.