The Spanish Regime in Missouri 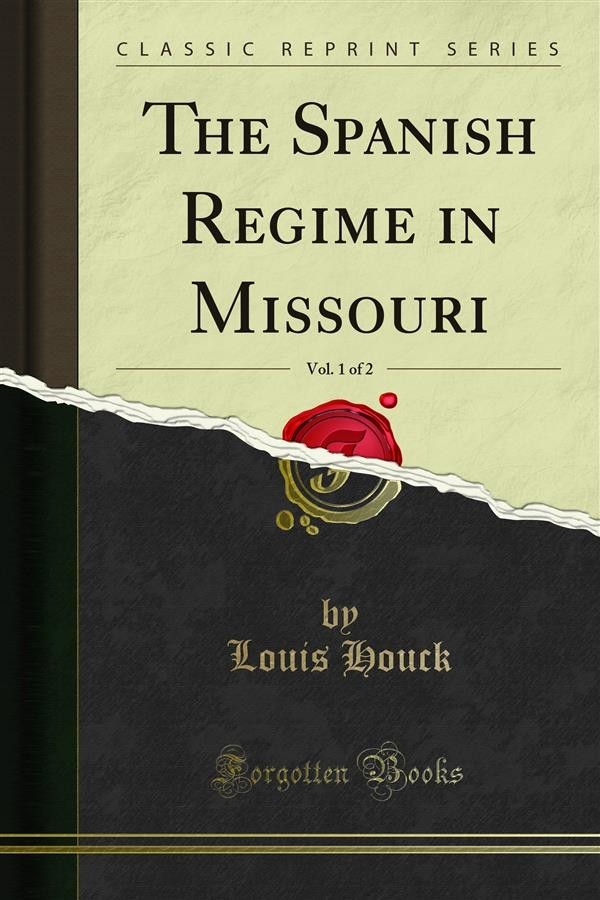 The Spanish Regime in Missouri

Pedro Torres Lanzas, through the medium of Mr. James Alexander Robertson, and who having passed some time in this great store house of spanish-american history, was familiar with the manner in which such work is done. Of course, the task entrusted to Senor Verger entailed a great amount of labor, necessitating the examination of many Legajos, or packages, document by document, and only by this method much of the historical material particularly relating to the history of Missouri was discovered, but I am satisfied by no means all that bears on the history of the state or upper Louisiana. Some of the records of Simancas were also cursorily examined for me by Senor Don Julian Paz, but only one document concerning upper Louis iana was found. No doubt a further and more careful investigation will hereafter disclose more. The Archives of Simancas, it may be incidentally observed, contain thirty million documents.