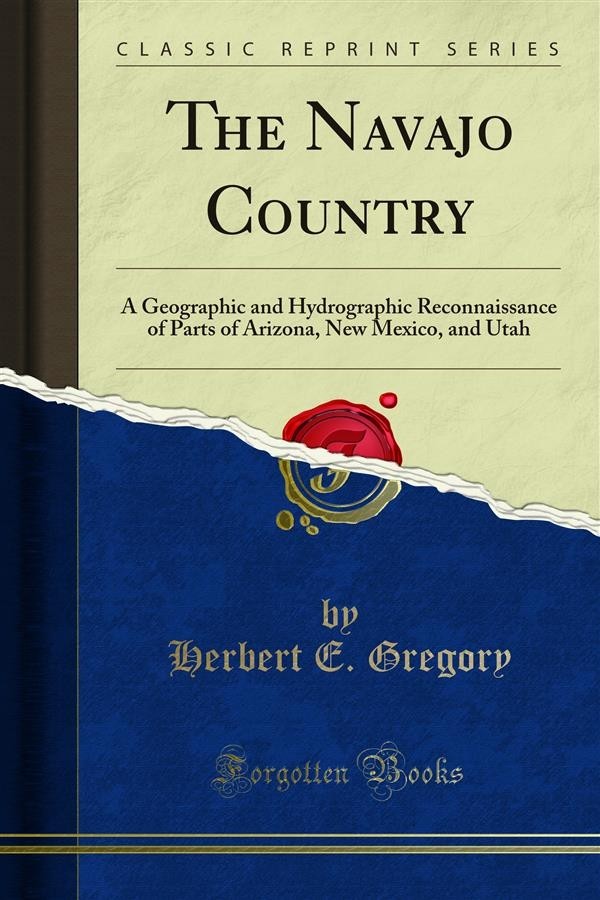 The work on which the present report is based was begun in 1909 at the request of the United States Office of Indian Affairs. In May of that year, in company with M. R. Campbell and W. C. Mendenhall, Of the United States Geological Survey, and under the intelligent guidance of H. F. Robinson, irrigation engineer of the Indian Office, I made a rapid trip to points in the Southern portion of the 'navajo and Hopi reservations, including Leupp, Tuba, the Hopi Villages, Keams Canyon, Ganado, Chinle, and Fort Defiance, Ariz. Field work was continued until late in September. The working season of 1910 was reduced to three weeks on account of illness contracted in the field. During the summer of 1911 work was confined to the southern and eastern portions of the reservations in Arizona and New Mexico. The particular problem for 1913 was an examination of the region along Little Colorado River, but studies were made also in the area adjoining Navajo Mountain and along the Santa Fe Railway. A detailed study of Carrizo Mountain was made during this year by my assistant, W. B. Emery. From time to time reports have been submitted to the Indian Office on various phases of the work, including irrigation projects, well construction, and Sites for schools and for hospitals. These reports are of such a nature as not to find place in printed public documents and are therefore not included in the present paper.