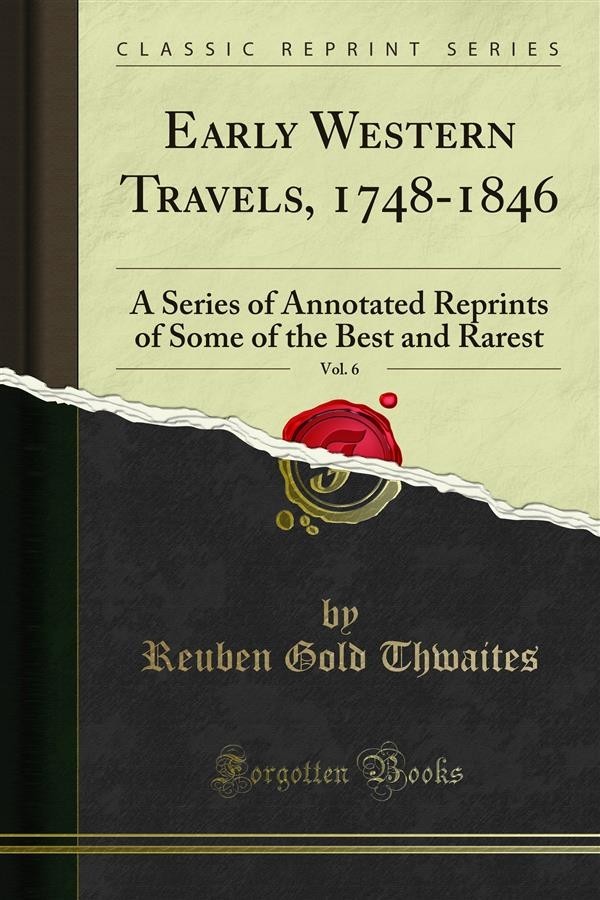 Henry Marie Brackenridge, traveller, author, statesman, jurist, had a long and varied career. Born at Pittsburg in 1786, one of his earliest memories was the Whiskey Rebel lion, in which his father, an eminent lawyer of that town, was a prominent actor. In later years, the son's researches into his parent's part in this incident, bore fruit in his H is tory of Western Insurrection in Western Pennsylvania, corn monly called the Whiskey Insurrection, 1794 (pittsburg, 1859) Henry Brackenridge has also given to the world an auto biography, in the work entitled Recollections of Persons and Places in the West (philadelphia, from which we ascertain that at the age of seven years he was sent to learn French among the Creoles of Louisiana Territory. Having spent three years at the village of Ste. Genevieve where his French was acquired at the expense of his English, which for a time was quite forgotten he returned to Pittsburg, where his further education was conducted chieﬂy under his father's supervision.