The Horse of America in His Derivation, History and Development 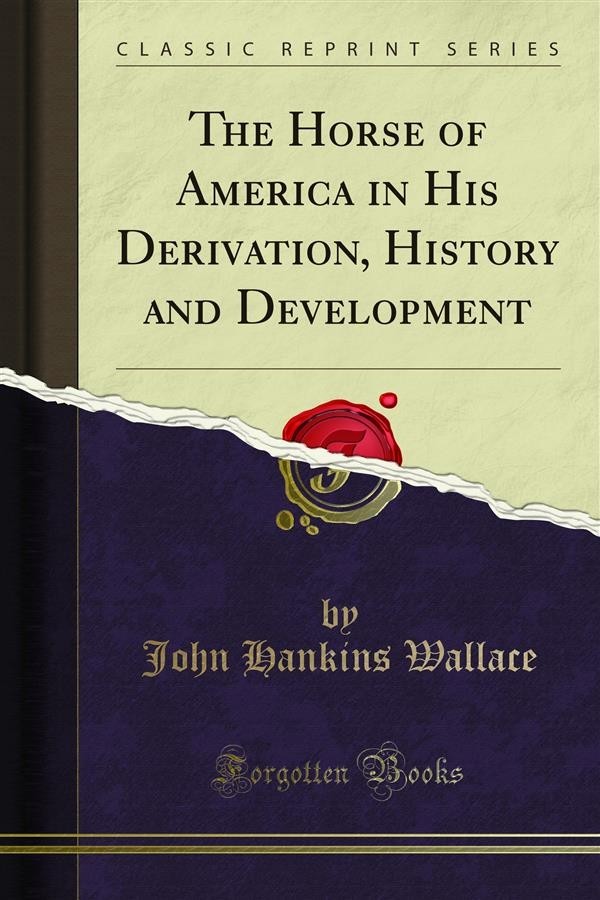 The Horse of America in His Derivation, History and Development

Antiquity of American racing — First race course at Hempstead Plain, 1665 — Racing in Virginia, 1677 — Conditions of early races-early so-called Arabian importations — The marvelous tradition of Lindsay's Arabian — English race horses first imported about 1750 — The old colonial stock as a basis — First American turf literature — Skinner's American Turf Register and Sporting Magazine, 1829 — Cadwallader R. Colden's Sporting Magazine, Short-lived but valuable — The original Spirit of the Times Porter's Spirit of the Times Wilkes' Spirit of the Times, 1859 — Edgar's Stud book-wallace's Stud Book — Bruce's Stud Book — Their history, methods and value — Summing up results, showing that success has followed breeding to individuals and families that could run and not to individuals and families that could not run, what ever their blood.