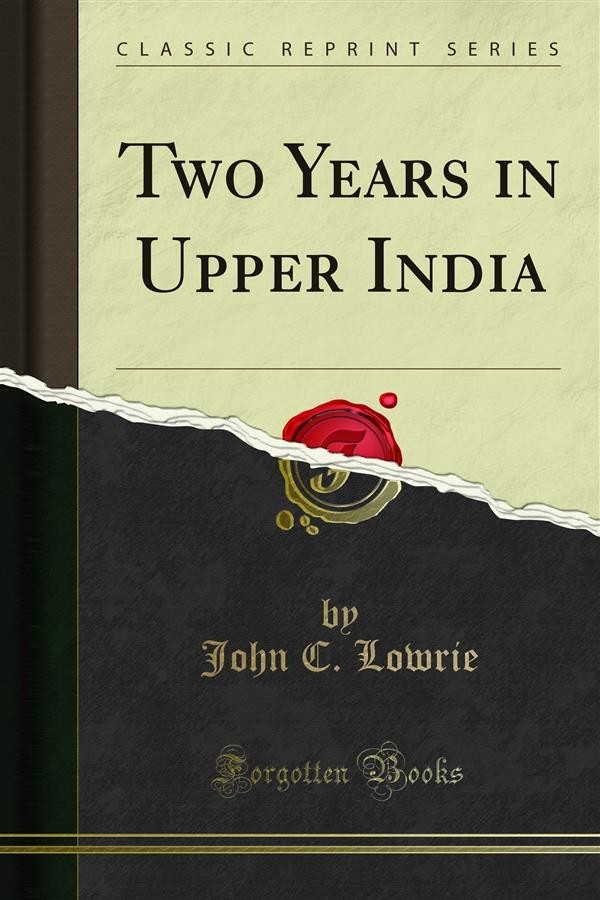 The Author has had a two-fold object in view in preparing this volume. He has aimed at making it a manual of general information, for those who have not time or opportunity to consult larger works and a book of reference, for those who wish to study the earlier history of the Missions, of which it was his privilege to be a pioneer. He has endeavored, therefore, to present a portion of the invaluable materials, which are found in the writings of Sir William Jones, Colebrooke, Malcolm, Elphinstone,. And other authors, and at the same time to give the results of his own observation, during a journey extending to Lahor, the capital of the late kingdom of the Sikhs, and a residence of some months in the Himalaya mountains interweaving these with the thread of his own narrative. The Author's compensation for this work, a percentage on its sales, is devoted to the support of the Missions which are treated of in these pages.