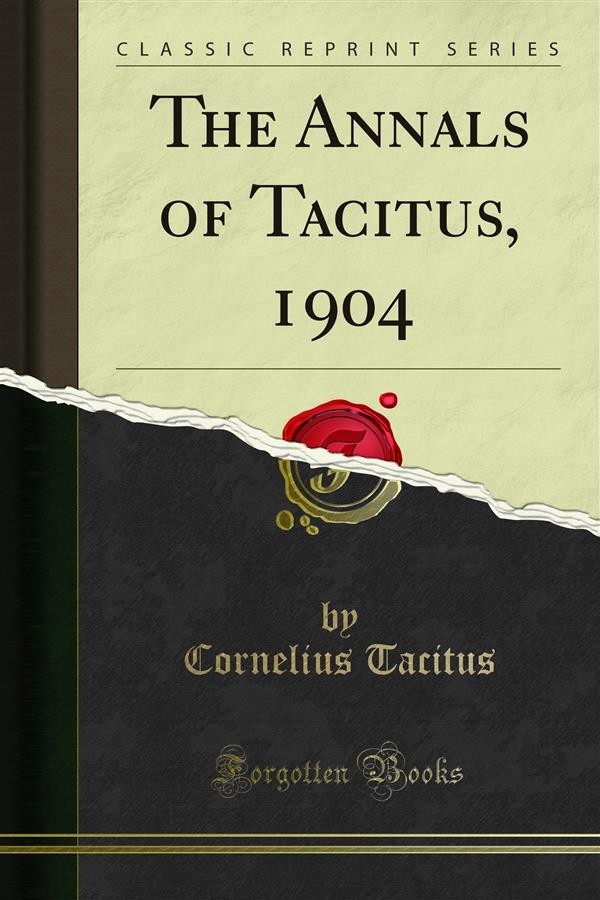 In preparing the translation, I have had constantly in my hands the admirable edition of Mr. Furneaux. I have taken it as my guide throughout, though not always agreeing with his interpretations. Nor can I admit the possibility of many of the alternative renderings of passages which are suggested both by him and by other commentators. Tacitus has often been called obscure; but in my opinion, a scholar who has studied his style will very seldom feel serious doubts as to the way in which a passage should be taken. I have also frequently consulted the editions of Orelli, Ruperti, Nipperdey, and other well-known editors; I have made use of P. F abia's excellent Onomasticon Taciteum (paris and Lyons, and the help afforded by the Lexicon Taci teum of Gerber and Greer, now at length completed, has been invaluable.