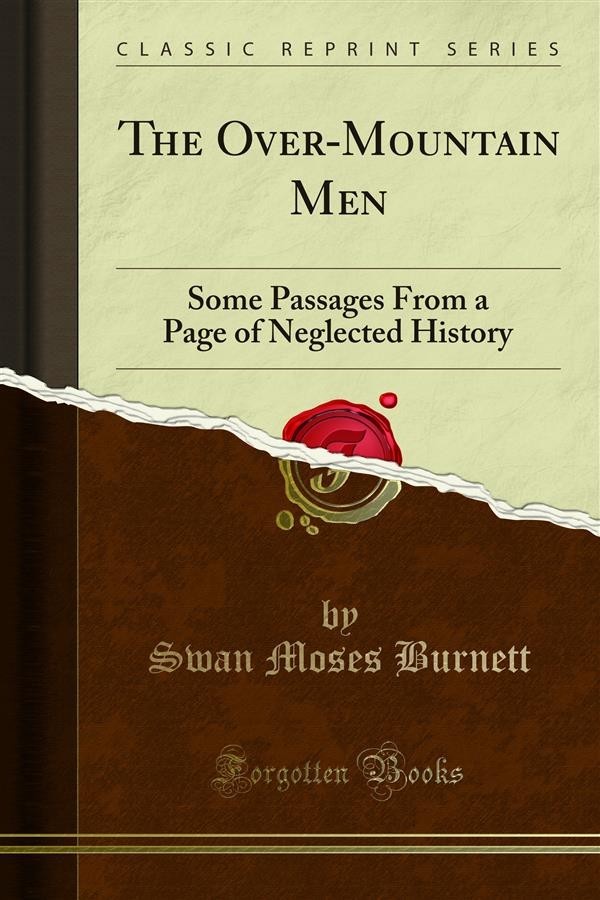 The result of this undertaking is now a part Of the annals of that period, though its full significance has not always been duly recognized. Of those 1100 men, above whom ﬂoated the British ﬂag on the morning of October 7, 1780, not one escaped. All were killed, wounded or taken prisoners; and so unerring had been the aim Of those Bechard riﬂes that the killed outnumbered the wounded. Each patriot picked his man, and each shot counted its victim. Every man was his own leader, acting upon his own judgment and responsibility. This great achievement, which is regarded now as the turn of the tide in the fortunes Of war in favor Of the cause Of the colonies, was the out come Of the purest patriotism. They expected no reward for their perilous undertaking but victory. They were never en listed in any regular command, never were a part of the Conti nental army, and never received any pay for their services, Remote from the principal scenes Of action, concerned in no manner in the politics, which, then as now, was inseparable from all questions of national interest and contention, they remained quiet and unobtrusive until the time came to deal their blow, and then having dealt it with the promptness and effectiveness with which they were accustomed to doing such work, they went back to the occupations and duties which they had left momen tarily for the accomplishment of this higher one.