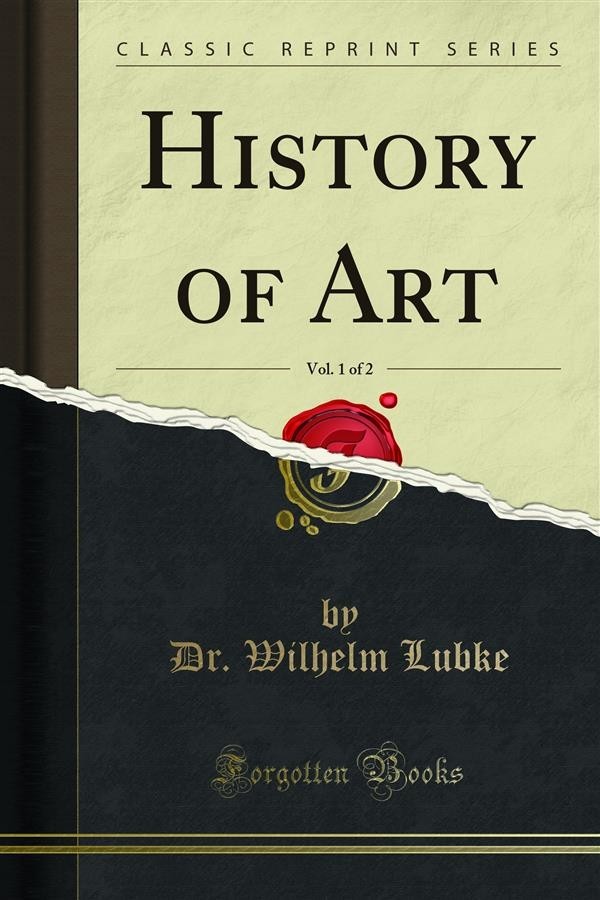 Abury. The tombs also are formed in a similar manner,'many of such combinations being joined close together. Indeed, advancing a step further on the same stage of art, we find an inclination to fixed monumental construction, the tombs, enclosed beneath hillocks of rock or earth, being rendered secure by gradually inclining the layers of stone piled one upon another, so that at last. A kind of vault arises. Other tombs have been so formed in a more simple manner, by making two stone slabs rest obliquely against each other, like the rafters of a roof.