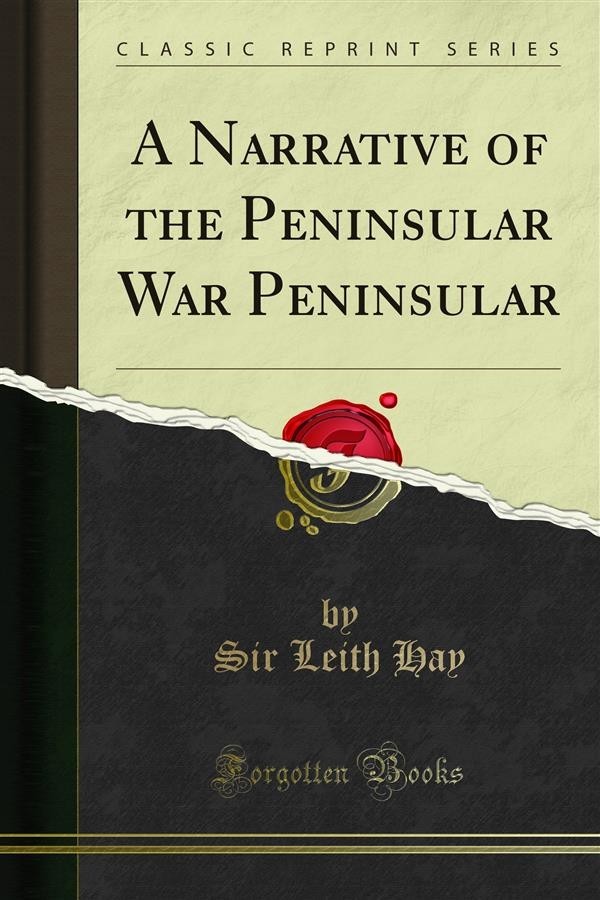 Before presenting this narrative to the public, some apology may be considered necessary, after the numerous works that have already appeared on the subject, and the period elapsed when the personal observations of an officer engaged in the scenes described may be supposed to possess either novelty or extensive interest. Unrestrained by these considerations, the author has published the substance of journals, — his constant companions during campaigns which he had the honour to serve under Sir John Moore and the Duke of Wellington; hoping that, in some respects, he may be enabled to rescue from oblivion scenes that have escaped the observation or notice of abler commentators. He has also been instigated by an anxious desire to record the deeds of officers who, respected during life, have passed from this world, and are now forgotten, except by personal friends, or those companions who, regretting their untimely fall, identify their memories with scenes never to be forgotten.