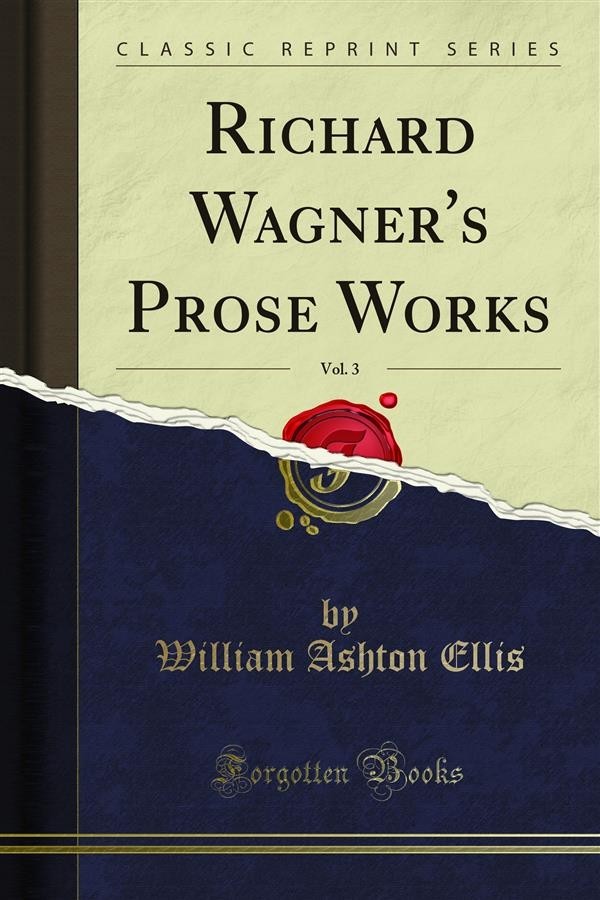 Of all the present contents, it was this Judaism that created the greatest stir, both its earlier and its later publication gaining Wagner more and bitterer foes than anything else that came from his pen. Of course it was attributed to personal envy, though in 1850 one of the two musicians discussed was dead, and in 1869 not only were they both dead, but even Meyerbeer's artistic reputation was decidedly on the wane in Germany. Further, if one looks at the matter calmly and dispassionately, there was nothing so way dreadful in Judaism in Music about Meyerbeer, whilst Mendelssohn is handled in almost an affectionate manner, so far as concerns his personality.