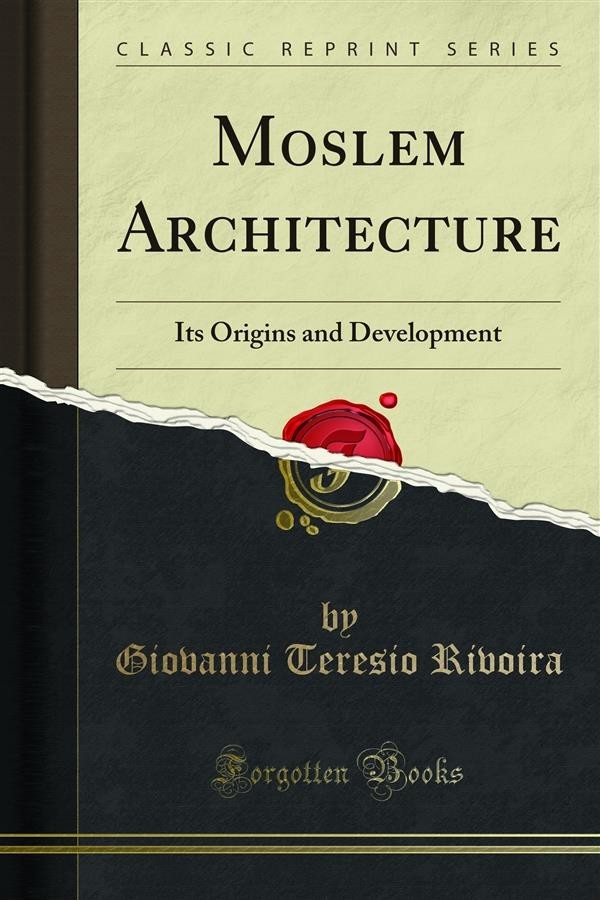 Too many elements, whether of history, architecture, or art, are still wanting for the execution of such a colossal undertaking, and for carrying it out in the manner which I have in view: I mean the writing of a History based essentially on historical facts, on monuments of ascertained date, examined by the author in person, if not in every, at least in most cases, supposing that they are still in existence, and also founded on logical inferences. My work, on the contrary, is devoted solely to an inquiry into the origins and the development of the elements which were destined to form one branch of that style. But it is the main branch, because religious archi tecture has always been the principal representative of the great building art: save only in the days of the Roman Empire, when architectural science found its highest expression in the Baths and Tombs.