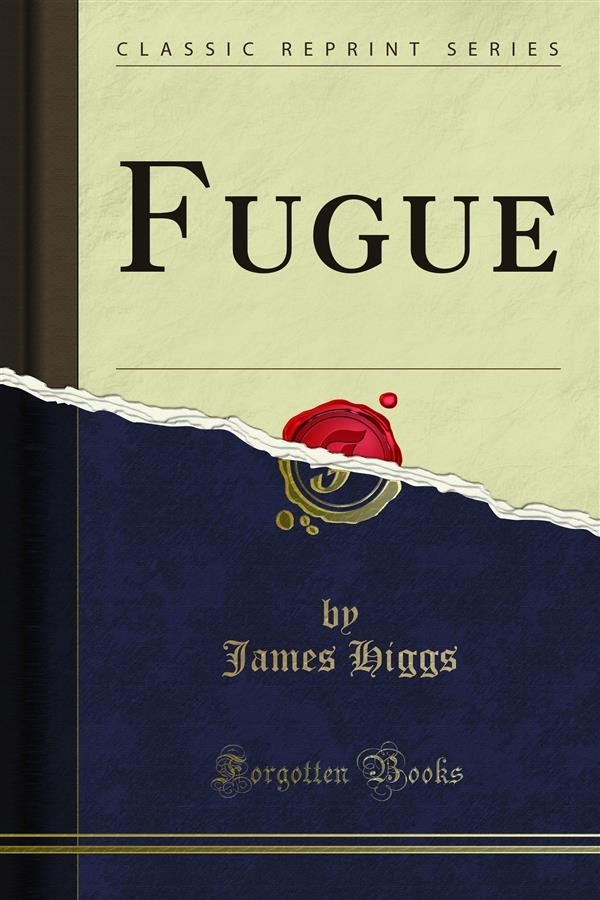 A fugue subject should be of distinct character, moderate in length and definite as to key and mode, presenting a complete musical idea. A fugue subject generally remains in the original key, but it may modulate to the dominant, or, beginning in the dominant, it may modulate to the tonic; but no other ultimate modulation than that between tonic and dominant or vice versé is permissible. The subject Should not be too wide in compass. A subject of vocal fugue rarely exceeds an octave in compass. Subjects of exceptionally wide compass or great length are not well suited for treatment in a great number of parts. Subjects most often begin on the key-note or the fifth of the scale, but they may begin on any other note. Subjects may begin on any part of the bar, but generally end on an accent. Vocal subjects usually cover, if not an entire sentence of the text, at least a complete member of a sentence. Subjects should be designed for stretto and suitable for episode. A codetta of a few notes often occurs between the end of the subject and the commencement of the counter-subject.