Nostromo a Tale of the Seaboard 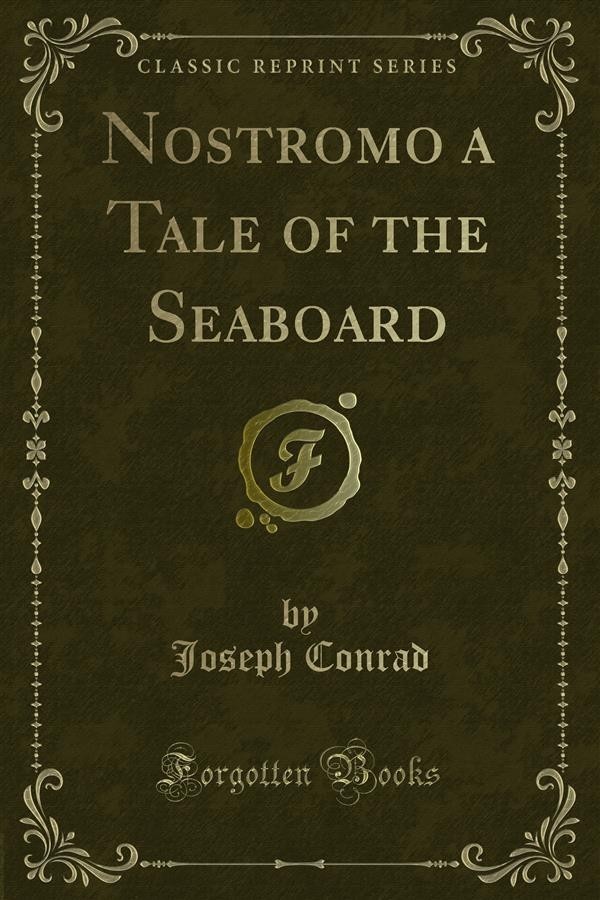 Nostromo a Tale of the Seaboard

On the second evening an upright spiral of smoke (it could only have been from their camp-hte) was seen for the first time within memory of man standing up faintly upon the sky above a razor-backed ridge on the stony head. The crew of a coasting schooner, ly ing becalmed three miles off the shore, stared at it with amazement till dark. A negro fisherman, living in a lonely hut in a little bay near by, had seen the start and was on the lookout for some sign. He called to his wife just as the sun was about to set. They had watched the strange portent with envy, incredulity, and awe. The impious adventurers gave no other sign. The sailors, the Indian, and the stolen burro were never seen again. As to the mozo, a Sulaco man — his wife paid for some masses, and the poor four-footed beast, being without sin, had been probably permitted to die; but the two gringos, spectral and alive, are believed to be dwelling to this day among the rocks, under the fatal spell of their success. Their souls cannot tear themselves away from their bodies mounting guard over the discovered treasure. They are now rich and hungry and thirsty — a strange theory of tenacious gringo ghosts suffering in their starved and parched ﬂesh of defiant heretics, where a Christian would have renounced and been released.