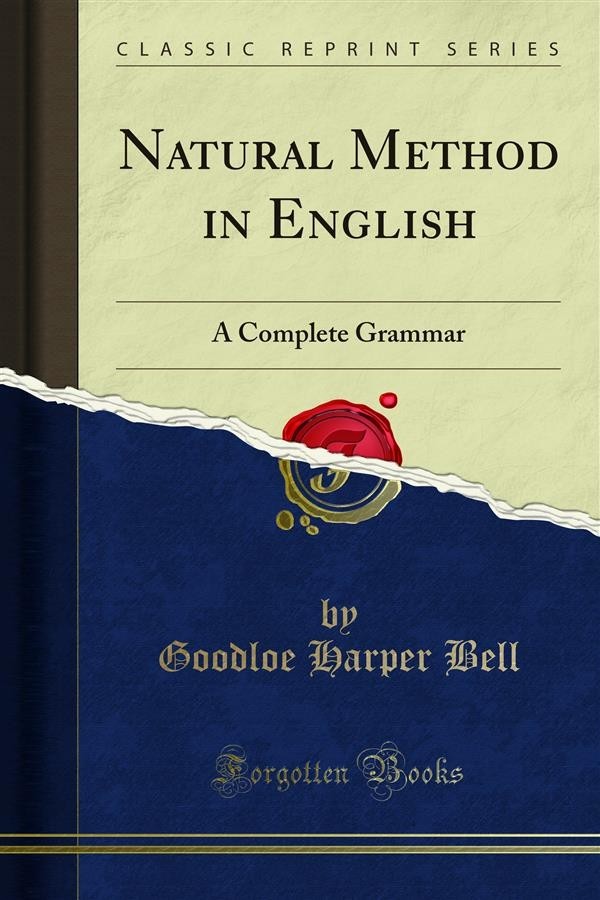 N 0 system of diagraming has been introduced, and no sys tem is recommended, since it would be out of keeping with the genius of the natural method; but certain simple devices that do not break up the sentence rior disturb its natural order, are made use of here and there to aid the student to grasp. The unitary elements in the structure of the sentence. The Appendix has been somewhat extended, and should be carefully examined by the teacher that he may make the best use of its contents. Few formal definitions are given in the body of the book, but they are developed and classified in Appendix A, as are also Laws of Form in Appendix B These, together with the Classification of Parts of Speech, in Appendix I, and the summa1y of rules for the Use of Capital Letters and for Punctuation, in Appendixes G and H, afford excellent material for reviews and for binding off the pupil's knowledge of what he has studied. Two complete Conjugations and lists of Irregular Verbs and Gender forms, are valuable for reference, while a brief presentation of Letter Writing closes the book, and should not be neglected.