Dogs of All Nations 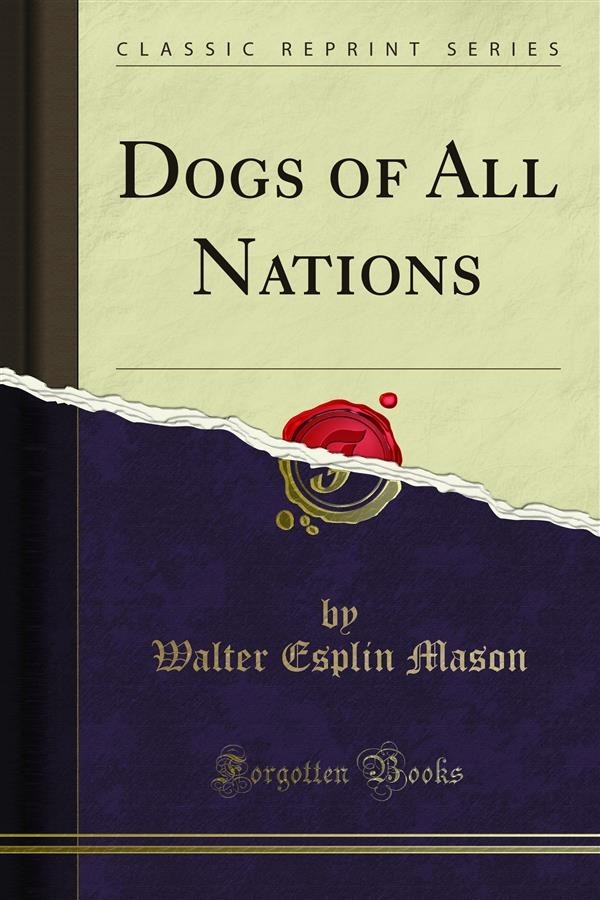 Dogs of All Nations

HE world — wide and constantly increasing interest in dogs prompts the author to present in concise form, and at a price within the reach Of all, a description and illustration 'of every variety now known to be breeding true to type. An attempt is also made to group them in Nationalities, though, since it is admitted that the origin Of certain varieties is somewhat Obscure, no arbitrary lines can be laid down in this respect Originality as to descriptions is not, in many instances. Claimed by the author, though where the occasion seemed to call for it, modern ideals have been incorporated in the text. On the contrary, he acknowledges with thanks the services rendered by the following accepted authorities.