The Love Affairs of Napoleon 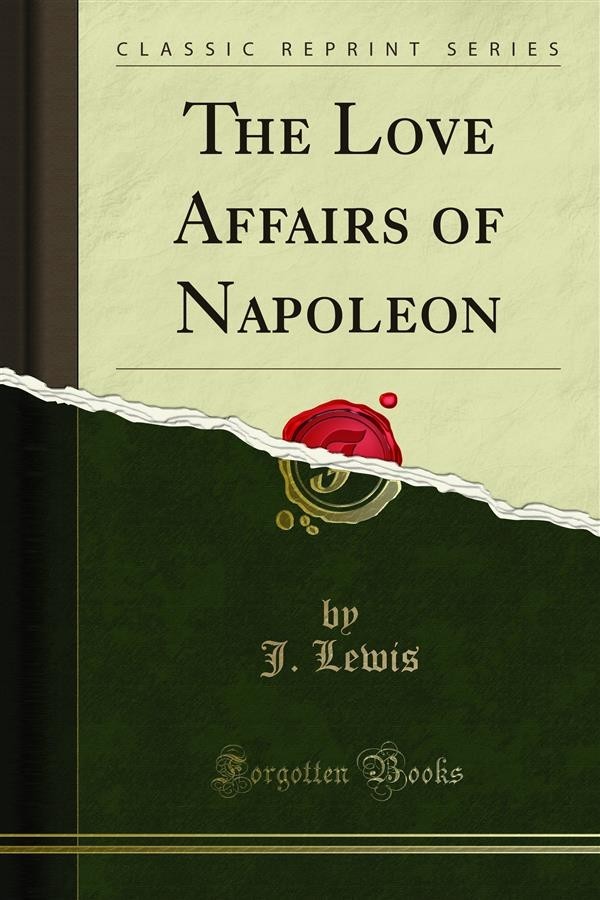 The Love Affairs of Napoleon

None of these considerations escaped the young officer, and he fell to musing on the thought that in the future he would not only cease to be a burden on his mother, who, poor soul, had been hard put to it to rear her numerous family on the slender means at her disposal, but that he would even be able to assist her with his money. The pay of a second lieutenant of artillery, however, was a very small affair — 71 livres and 5 sols a month, but then, never having had any money of his own, he thought it sufficient for everything.