The Will of King Alfred 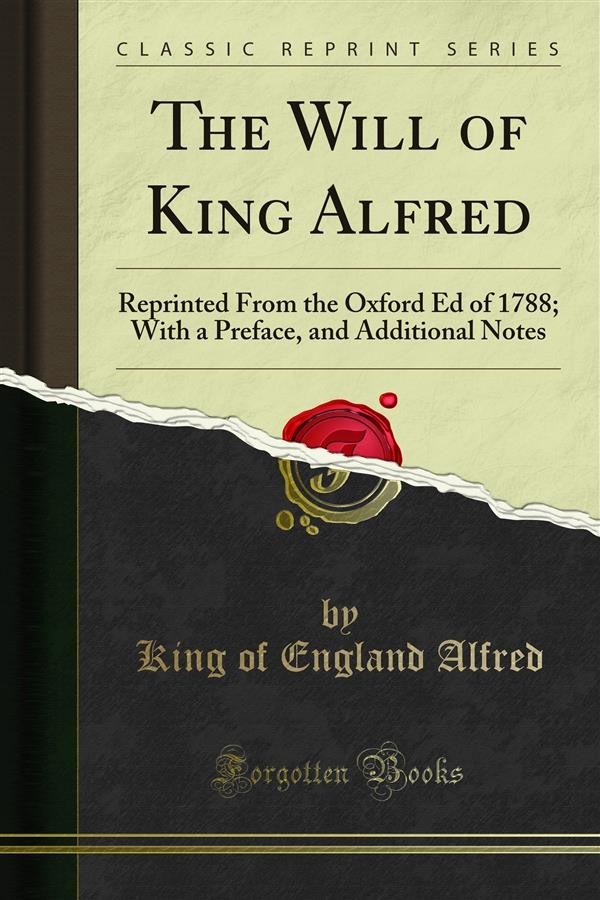 The Will of King Alfred

That, on Ethelbert's decease, and Ethelred's succeeding to the Crown, Alfred applied to him in Witena-gemot, to make partition of the estates, and to assign him his share: but that Ethelred refused; alledging in his excuse, that it was a mixed property, which he had entered upon at different times, and that he could not easily dis tinguish the lands one from another — That, how ever he would make him his heir — with which declaration Alfred was satisfied.