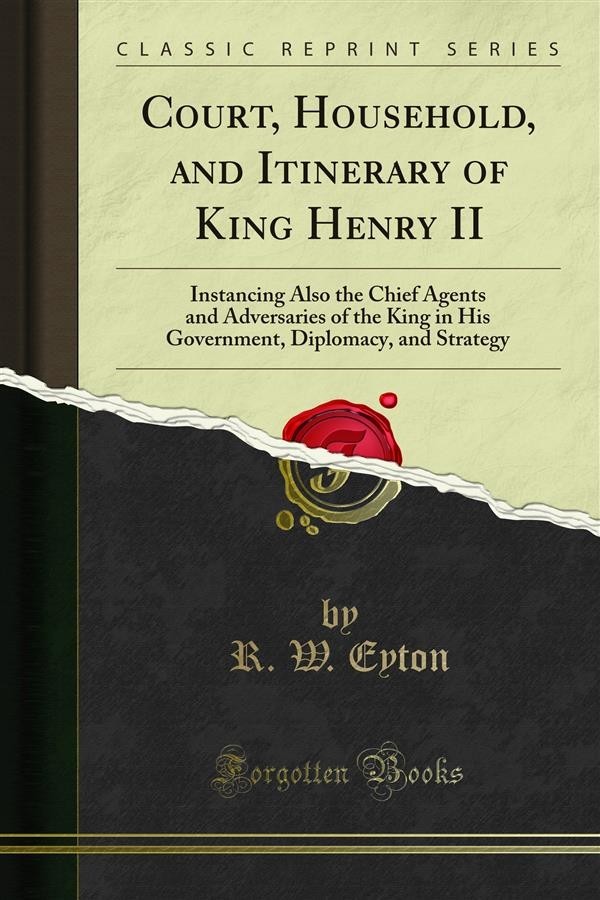 Facts; simple facts; where they were accomplished; when they were accomplished; who accomplished them; and what was said as to how they were accomplished at the time of their coming to pass; these are the primary and most essential elements of pure history.<br><br>Estimates of causes and consequences, physical or moral; of personal intellect, mind, or character; of individual feelings, motives, or principles; of social forces or influences; of national or party creeds, whether religious or political; these indeed all belong to real history, but they are not its primary elements: they are its superstructures, they are deductions, they are calculations from, or upon, those elements. They subsist on facts, on facts analysed, facts pluralized, facts combined. Rightly conceived they form the philosophy of history, wrongly conceived they exhibit only the bigotry of prejudice or the folly of opinion. Broadly and honestly worked-out, such estimates will endure for all time as the credentials of the true Historian: garbled or narrowly dealt-with, they will obtain but an ephemeral currency. Posterity will regard them only as the badges of the essayist, the sophist, or the partisan.<br><br>The following pages claim nothing more than to be the diligent and honest work of a mere Indicator, or Registrar, or compiler of facts. They are not intended to propagate, recommend, or even announce any form of political theory or metaphysical opinion as entertained by the compiler. In other words, he does not aspire to, he carefully avoids, the domains of historical philosophy and of political science; he will never willingly enter upon any discussion of moral questions, or any debate as to personal qualities or conduct. He only affects to supply a broad basis of facts, references, dates, places, names, and documents, for the use of some genuine and impartial Historian who may come hereafter to review the reign and biography of Henry Fitz Empress; and who may prefer rather to take his stand of observation among the things and doings themselves, than to contemplate the twelfth century through the haze or halo of the nineteenth.