History of Wisconsin Under the Dominion of France 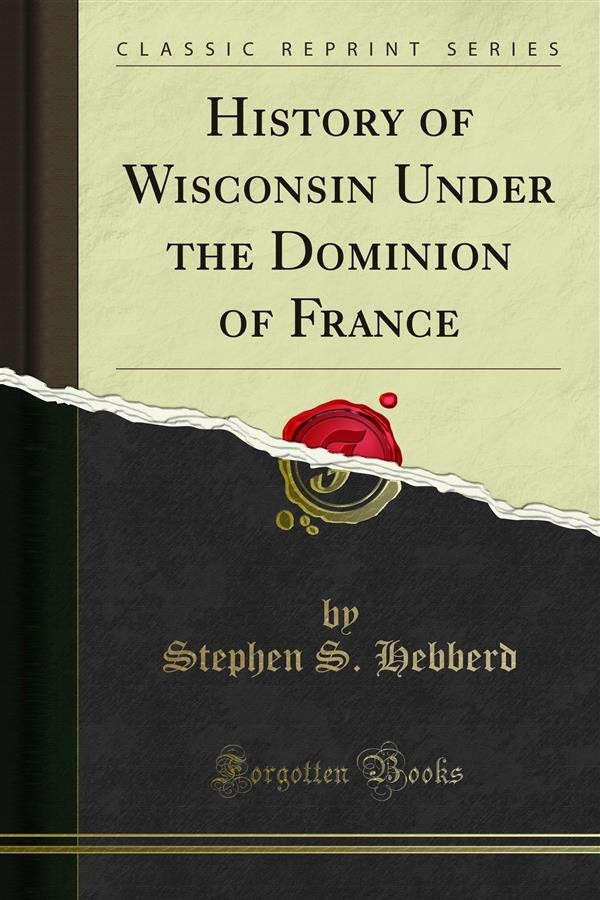 History of Wisconsin Under the Dominion of France

I have been compelled, in many different parts of this volume, to very decidedly dissent from the conclusions reached by that eloquent and indefatigable historian, Parkman, both in his book upon La Salle and that upon the Conspiracy of Pontiac. But this, however much to be regretted, was unavoidable. Mr. Parkman has been amazingly unfortunate in his choice of La Salle as his hero and the chief actor in the discovery of the West. The great est genius, Crippled by such misconceptions, could only attain to distorted and deceptive views. Similarly, although not to the same great extent, his account of the Conspiracy of Pontiac is defective; and that striking passage in Western history remains yet to be described from a point of view which has entirely escaped his notice.