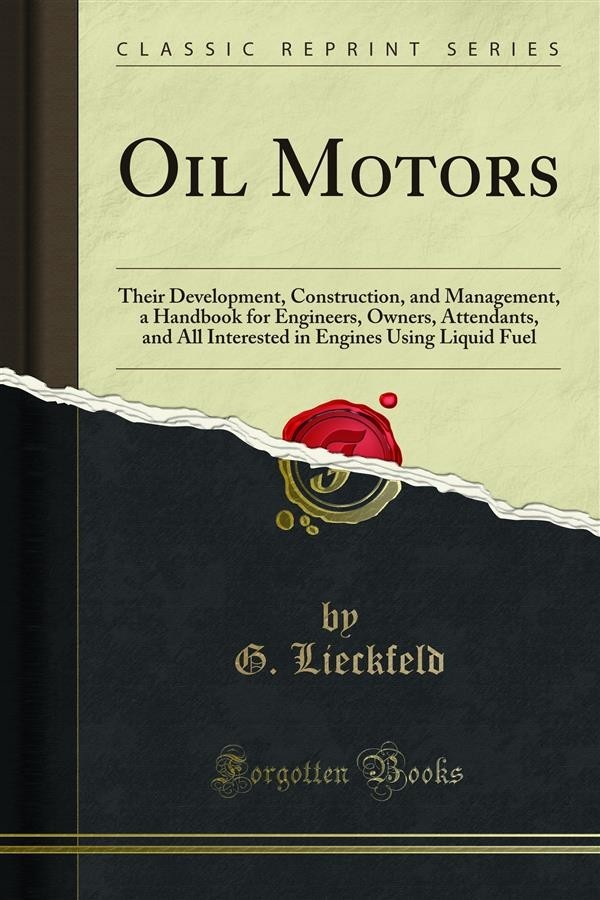 In the same way as wonders have been wrought with the electric current, it being impossible to define what electricity exactly is, a great deal has been accomplished with liquid fuel, petrol especially, an essence of crude mineral oil — petroleum — oi which it is very difficult to say more than that it is the result of a very complete natural distillation of some original substance or substances, carried out during a very lengthy period. The adjective mineral in a preface to the present book forms more or less of a misnomer, for the author is of the opinion that petroleum is the result of a natural distillation of animal matter. This, as is well known, is a much disputed point, and there are many experts who entertain the theory that petroleum is a result of the decomposition of vegetable remains, while others, quite as numerous, believe it to be due to the natural reaction of gases upon minerals, the process in the latter case being, if we may so term it, a volcanic one. The formation of a definite opinion on this point is further complicated by the fact that the chemical composition of petroleum from various sources shows many distinctive characteristics. The author is therefore quite justified in putting forward his theory it has as many points in its favour as the two others.